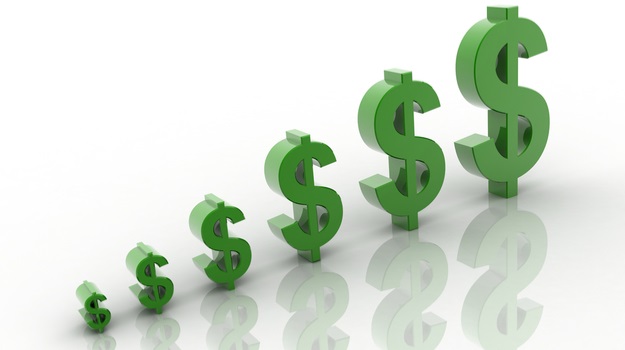 Drug price increases amidst high inflation in the market.

As the new year unfolds, pharmaceutical companies were quick to implement drug price increases on hundreds of prescription medications. According to research company 46brooklyn, drugmakers raised prices on 460 different drugs in the first days of January.

The prices on these drugs increased by an average of about 5%. However, some increases on individual drugs are much higher. The average gains are comparable to what has been seen over the past several years.

Companies large and small have increased the prices of their drugs so far this month. According to Axios, several blockbuster drugs are seeing a rise in prices across companies. Two HIV drug price increases meanwhile and both are developed by Gilead Sciences, Biktarvy and Decovy, are increasing in price by 5.6%. A spokesperson for that company noted that the list price had risen slightly, but with rebates and other discount programs, the net cost of the drugs is expected to continue to decline.

“The modest increase is necessary to support investments that allow us to continue to discover new medicines and deliver those breakthroughs to the patients who need them,” a Pfizer spokesperson told Axios.

Embattled Purdue Pharma, which is going through bankruptcy and restructuring proceedings, increased the price of its opioid OxyContin, which has become the poster drug of opioid abuse.

Vertex Pharmaceuticals boosted its cystic fibrosis drug Trikafta by 4.9%. A Vertex spokesperson noted that this was the first drug price increase for a Vertex medication since 2017.

GoodRx, which has doggedly tracked drug price increases across the industry over the past several years, compiled a running list of all the price hikes that went into effect on Jan. 1. So far, the price increases seem to fall below a 9.9% threshold that many companies have pledged to observe in previous years. But, some have come close to that number.

One of the largest drug price increases percentage-wise was made by Acorda Therapeutics. The company raised the price of the multiple sclerosis drug Ampyra by 9.5%. Ipsen raised the price of its insulin-like growth factor-1 medication Increlex by 9.8%.

Another big jump in price was made by Ireland-based Noden Pharma. The company increased the price of high blood pressure drugs Tekturna and Tekturna HCT by 9% each.

Beach Pharmaceutical raised the price of its K-Phos line of drugs for Hypophosphatemia by 8.3%, 9.3% and 9.5%. The drug price increases were for K-Phos 2, K-Phos and K-Phos Neutral, respectively.

More drug price increases will likely take effect in the coming days as pharmaceutical companies tend to raise prices throughout January. Additional price hikes are traditionally made in June.