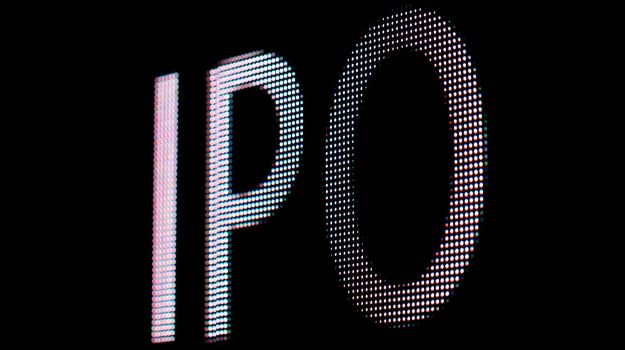 The last few weeks have seen a flurry of filings for initial public offerings (IPO) by biotech companies. Here’s a look.

South San Francisco-based Lyell Pharmaceuticals filed for an IPO in hopes of raising $150 million. The company is trying to make cell therapies work in solid tumors. They are also developing approaches to prevent relapses caused by T-cell exhaustion.

In March, Lyell finished building its LyFE Manufacturing Center in Bothell, Washington, which cost $65 million. They hope to enter the clinic sometime in 2022.

Atai Life Sciences, based in Berlin and New York, filed to raise $100 million with its IPO. The company was founded to develop psychedelic compounds for certain mental health disorders, such as depression, substance use disorder and anxiety. Its lead compound is PCN-101, under development by a subsidiary for treatment resistant depression. Its approach is decentralized, choosing to create subsidiaries that pursue specific programs.

Based in Tampa, Florida,Alzamend Neuro filed for an IPO to raise $12 million. The company is a preclinical biotech working to develop drugs for Alzheimer’s disease. Its lead candidate is AL001, an ionic cocrystal of lithium. It is also being developed for other neurodegenerative diseases and psychiatric disorders like bipolar disorder, depression, and post-traumatic stress disorder (PTSD). The drug was licensed from the University of South Florida.

Unicycive to Raise $115.6 Million with IPO

The company’s lead compound is Renazob (UNI 218) to treat hyperphosphatemia in chronic kidney disease. A second compound is UNI 494 to treat acute kidney injury (AKI). The proceeds are to be used for preclinical studies leading to a New Drug Application (NDA) for Renazob.

T-cell engagers are an emerging class of immunotherapies. They bind to a cancer cell and recruit a patient’s T-cell to kill the tumors. The company’s proprietary Tumor Activated T Cell Engager (TRACTr) technology is supposed to overcome limitations to current T-cell immuno-oncology approaches.

Based in South San Francisco, Graphite Bio filed to raise $100 million with its IPO. It is developing gene editing therapies for sickle cell disease, X-linked severe combined immunodeficiency syndrome (XSCID) and Gaucher disease. The company is heading toward the enrollment of the first patient in its Phase I/II trial of GPH101 for sickle cell disease. The therapy is designed to fix the genetic mutation that causes SCD.

Boston-based Monte Rosa Therapeutics filed for a $100 million IPO. The company closed on a $95 million Series C financing in March. The company focuses on its next-generation protein degradation platform.

Its platform is dubbed QuEEN, which allows rapid identification of protein targets and molecular glue degraders (MGD), which are designed to eliminate relevant proteins in a focused way. The lead program is a series of potent, selective, and orally bioavailable GSPT1-directed MGD molecules, the first of which is designed for a subset of Myc-driven cancers.

New York-headquartered Elevation Oncology filed for a $100 million IPO. The funds will be used to support the development of seribantumab, which failed several trials at Merrimack Pharmaceuticals before Elevation picked it up and refocused it for solid tumors harboring an NRG1 fusion. After the anti-HER3 antibody failed multiple Phase II trials, Sanofi returned the rights to Merrimack, then Merrimack sold it to Elevation.

Cyteir Therapeutics, based in Lexington, MA, filed for a $100 million IPO. The company focuses on developing small molecule drugs that inhibit DNA damage repair. Its lead candidate is CYT-0851, a novel, oral small molecule inhibitor of homologous recombination. This is a DNA repair pathway that some cancers require for survival. The drug is currently in a Phase I/II trial in adults with hematologic malignancies and solid tumors.