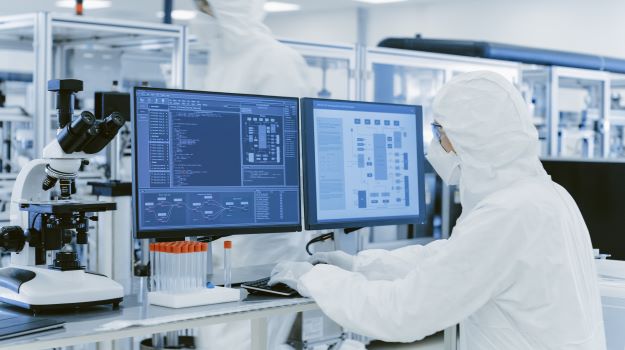 Billionaire Sir Richard Branson believes in healthcare. This week he put more of his money where his mouth is by using his SPAC to take consumer DNA testing company 23andMe public in a massive deal.

“At Virgin, we try to partner with companies that can make a real difference in the world like healthcare companies...” said Branson in an interview.

The essentially reverse merger delivers $759 million to 23andMe and bumps up the company’s value to $3.5 billion. Launched in 2006, for most, it was a neat way to find out who you are, who your ancestors were, where they came from, and even your genetic predispositions that put you at higher risk for certain diseases. But the company has grown into even more than that.

“Ancestry and health have always been key components of the product but more and more the future is the health side. How is it that you can get your genetic information and really benefit from the Human Genome and live a healthier life?” said CEO and co-founder Anne Wojcicki.

It’s these exciting opportunities in the healthcare aspect that convinced Branson the company was ripe for his next big investment.

“23andMe, for instance, just their drug development side could shorten the development of a new drug using all the knowledge that they’ve gained over the last twelve years by as much as 3 ½ years which makes coming up with drugs that much quicker,” said Branson.

Both Branson and Wojcicki personally contributed $25 million to the deal. Branson was also an early investor in the company, having contributed to 23andMe’s Series A.

23andMe’s first program, Move Forward, is now in human trials with partner GlaxoSmithKline. The immuno-oncology program was GSK’s, validated by 23andMe’s proprietary algorithm. Wojcicki was tightlipped for now on the timeline for any data.

“If you think back on our mission statement, it’s about helping customers access, understand and benefit from the Human Genome. And the key thing that we’re doing right now is helping our customers benefit. They’re going to benefit in two ways. One is they are going to be empowered with information to help them live a healthier life. And second is on the therapeutic side. 23andMe is working hard to say how do we analyze all this data? How do we understand those genetics so we can develop very personalized therapeutics that could potentially cure diseases,” said Wojcicki.

All data studied as part of the collaboration with GSK and all 23andMe research is from customers who opted-in to a separate research consent. Privacy is a major concern for consumers in today’s “data age.”

Last January, Spanish pharma company Almirall in-licensed a bispecific monoclonal antibody from 23andMe that blocks all members of the IL-36 cytokine subfamily. Associated with multiple inflammatory diseases and dermatological conditions, Almirall is developing and commercializing the antibody for global use.