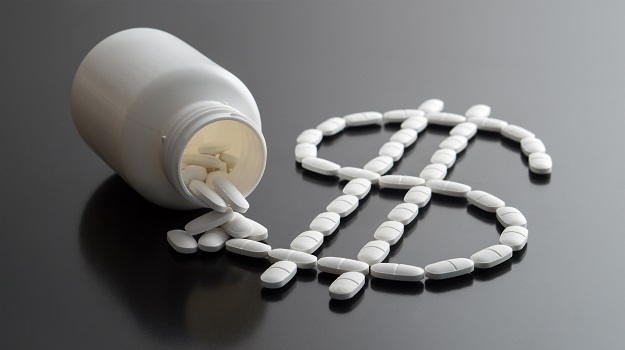 One of the hot topics at this year’s BIO International Convention being held in Boston is “patient-centricity,” or what might be more appropriately called “pay-per-results.”

“Patient-centricity” or “pay-per-results” is a different model, one seemingly different from “pay-per-value,” also a current topic in healthcare circles.

To be fair, this isn’t exactly a new topic in healthcare or at BIO. BioSpace covered it in 2016 during that year’s BIO convention. At that conference Anne O’Riordan, a senior managing director and Jeff Elton, managing director at Accenture Strategy, Life Sciences, discussed the topic, and noted three specific questions:

· “What was its effectiveness?”

· “What was patient adherence?”

One ongoing example is Sarepta Therapeutics Exondys 51 for Duchenne muscular dystrophy (DMD). The drug, which had a dramatic and controversial road to approval, has a price tag of about $300,000 per year, but that price is based on a patient’s weight (about 25 kg). As a result, it could go as high as $450,000 or $500,000. More to the point, not all insurers have agreed to cover the drug, whose efficacy is under question. Anthem, for example, chose not to pay for it. Humana, on the other hand, agreed to cover the drug, but only for six months. At that point, the payer will only cover the next six months if the patient continues to be ambulatory.

Another notable attempt to make this work is Novartis and its gene therapy for children and young adults with relapsed acute lymphoblastic leukemia, Kymriah. The company pushed a $475,000 price for it, which was much lower than Wall Street analyst expectations, who expected a price tag of about $750,000 (and it runs around $700,000 in the UK). What the company put into place was a sort of “money-back guarantee,” where if the patients do not respond to the treatment in the first month, Novartis will refund the money.

Merck is doing something similar with its diabetes drugs Januvia and Janumet.

But for the most part, the business model is still paying for the drug, not whether it works. You might think of it as a casino mantra—“You pays your money and you takes your chances.”

And in order for any other business model to work, a significant amount of data crunching and outcomes analysis would have to be performed. Bouria noted that employers would have to spend more time on wellness initiatives like lifestyle education, and pharma companies would need to train physicians on managing multiple medications. The industry would also need to improve its outcomes measurements. “This creates very different dynamics in competition,” he said in the fireside chat. “Companies that will be able to create better outcomes from a single medication will be the ones that will win in this marketplace.”

It’s not at all clear that this type of approach is feasible or effective. And it’s not as if, for example, if a patient takes a drug to lower cholesterol, but continues to eat Big Macs and fries for lunch every day, if you can blame the drug for the lack of patient response.

Fast Company, in a 2017 article, noted, “Still, some doctors and health economists say such pricing distracts from other issues in drug pricing and ultimately doesn’t do much to lower costs. In a recent note to investors, The New York Times reported, David Maris, an analyst at Wells Fargo, called the approach a ‘carnival game’ and said he knew of no such arrangements ‘where a drug company did not consider it a win for them.’”