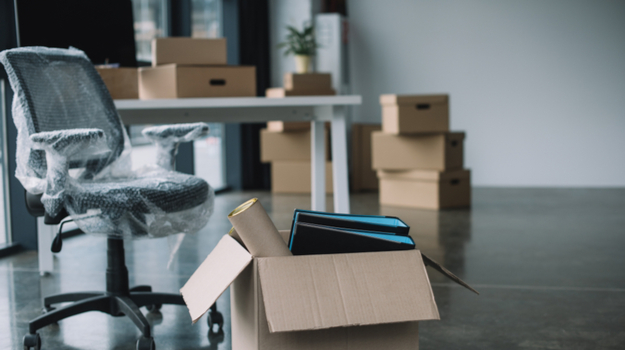 Alcon, the Novartis eye care business, is leaving its longtime home of Texas for Switzerland. The company said it will move its corporate headquarters from Fort Worth to Geneva following the spinoff from Novartis.

The Swiss city will be the primary home for Alcon's senior corporate leadership and other corporate and commercial functions, the company announced this morning. The corporate headquarters will now be in the same place as Alcon’s Europe, Middle East and Africa regional office, the company said. Alcon was founded in 1947 in Fort Worth as a small ophthalmic pharmaceutical business. The employees will begin moving to the new Geneva location from Texas in 2019.

David Endicott, Alcon’s chief executive officer, said the site of the new headquarters will help “further increase Alcon's global scale and reach to better serve our customers.” Endicott also pointed to Alcon’s longtime presence in Switzerland and said the country is known for its “progressive business climate and innovation-friendly policies.”

The move comes three months after Novartis announced it was spinning off Alcon into a standalone business. In June Novartis said the move will help both companies focus on their own “individual growth strategies.” For Novartis, that means a more narrow focus on its pharmaceutical business. New Novartis CEO Vas Narasimhan has been slowly selling off non-essential businesses, such as the company’s stake in a consumer healthcare business alongside partner GlaxoSmithKline. Novartis sold its share for $13 billion in March. Another move was made earlier this week when the Swiss pharma giant announced it was selling some of its U.S. dermatology and generic drug assets under its Sandoz division to India-based Aurobindo Pharma.

For Alcon, the spinoff was announced after the eye care company saw some positive growth after years of faltering sales. Last year the company saw annual revenue of about $7 billion.

The new corporate headquarters will be located in the Swiss Canton of Fribourg, where Alcon already has significant operations. The company said the site will complement other facilities in Rotkreuz and Schaffhausen. When the transition is complete, Alcon is expected to have up to 700 employees in Switzerland.

Alcon's current global divisional headquarters in Fort Worth will remain a major operational, commercial, and innovation hub for the company.

When Alcon was originally acquired by Novartis, the company’s business focus included surgical equipment, eye drugs and products such as contact lenses and eye drops. The medications have been shifted to Novartis’s pharmaceuticals unit and are expected to stay under the Novartis umbrella following the completion of the spinoff.

While Novartis will keep the prescription drugs, Alcon is still projected to see some growth. This morning Reuters noted that Alcon has been investing in new products, sales and marketing over the past few years in an effort to spur growth. Because of those efforts, Novartis Chairman Joerg Reinhardt predicted that Alcon could be worth between $20 and $30 billion following the spinoff, Reuters said.

Alcon will be listed on both the SIX Swiss Exchange and the New York Stock Exchange following the transition into a standalone business.