Novartis to Spin off Its Alcon Eye Care Business 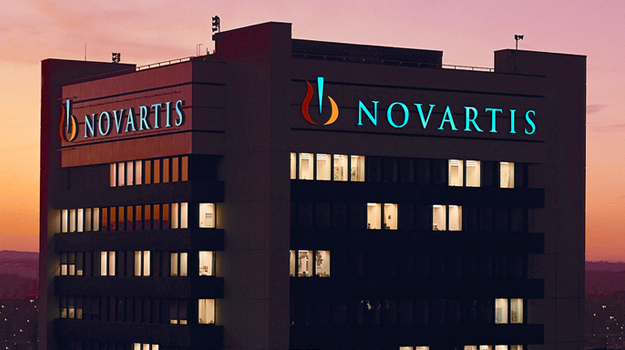 Switzerland-based Novartis announced it plans to spin off Alcon, its eye care division, into a separately-traded standalone company.

Novartis says this will allow the two companies to fully focus on their own individual growth strategies. The deal is contingent upon the board of directors’ endorsement and shareholder approval at the 2019 general meeting, per Swiss corporate law.

It plans a share buyback of up to $5 billion (U.S.) by the end of 2019. It will be mostly funded by the proceeds of its divestment to GlaxoSmithKline of their consumer health joint venture stake.

It was only in late March that Novartis’ chief executive officer, Vasant Narasimhan, said that any decision about spinning off Alcon wouldn’t be made until the first half of 2019. Otherwise, it was busy working out the $13 billion deal with GSK.

Alcon sales have been faltering for several years, but last year reported sales growth. The company’s Sandoz generics division has long been a source of spinoff speculation, but Narasimhan in March said that was not on the table either.

Novartis acquired Alcon for $52 billion in 2011. Narasimhan didn’t give a valuation for Alcon, although former chief executive officer Joe Jimenez once valued it at $25 to $35 billion. Stefan Schneider, an analyst with Bank Vontobel AG, valued it at $15 to $23 billion in a note to clients today.

Once the company is spun off, Alcon has annual sales of about $7 billion, and its mean listing and headquarters will be in Switzerland. It also has major operations in Fort Worth, Texas. It may be listed on the Swiss Market Index. It will be listed on the SIX Swiss Exchange and the New York Stock Exchange.

Andy Smith, an analyst with Edison Investment Research, told CNBC, “Details of the transaction and its proposed valuation remain opaque but for Novartis shareholders, this should at least feel like a win. Actually, two wins,” he added, noting the share buyback.

Narasimhan has been in charge of Novartis for less than a year, but this marks his third large transaction. The first is divesting its joint venture with GlaxoSmithKline. The second was the acquisition of rare-disease company AveXis for $8.7 billion. Narasimhan not only seems to be streamlining the company, but focusing on gene therapy, concentrating on cancer, neuroscience and ophthalmology. Spinning off Alcon if the company plans to focus on ophthalmology seems odd, although Novartis has kept the eye drug products to itself, with Alcon handling more equipment and consumer products for eye care.

In a statement, Narasimhan said, “We want to be able to focus our capital allocation to our core, and we believe our core is going to be novel platforms to develop innovative medicines and to invest in data and digital technologies.”

When it was originally acquired, Alcon’s business was surgical equipment, eye drugs and products such as contact lenses and eye drops. The drugs have been shifted to Novartis’s pharmaceuticals unit and will stay there after the spinoff.