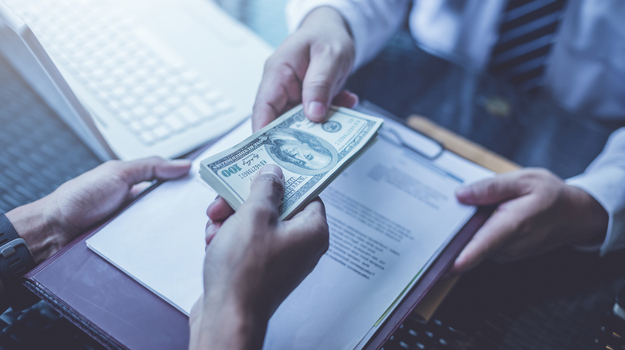 Soliqua is a combination of insulin and Zealand’s GLP-1 analog, and sales have been disappointing. Zealand is basically abandoning this area, taking $205 million from Royalty Pharma to invest in a new pipeline, in particular its dasiglucagon, a treatment for congenital hyperinsulinism that’s in Phase III studies.

Royalty Pharma is paying $205 million (U.S.) at the close of the deal. Zealand also indicates it will redeem the outstanding royalty bond of $24.7 million after receiving the funds, which will make it debt free. Zealand will also remain eligible for a $15 million milestone payment from Sanofi, expected in 2020.

“We are grateful for the collaboration with Sanofi, which has been fundamental for our growth during the past 15 years,” said Britt Meelby Jensen, Zealand’s president and chief executive officer, in a statement. “The sale of the future royalties allows us to accelerate our activities to take our own fully-owned product candidates all the way to market, in line with our long-term strategic objectives. These include two leading rare disease programs, glepaglutide for short bowel syndrome and dasiglucagon for congenital hyperinsulinism, each with a Phase III study planned to commence this month.”

This was all forecast in January. Soliqua was launched in January 2017. It came on the market right around the same time Novo Nordisk’s rival combination Xyltophy did. Both are once-daily injections of insulin with a GLP-1 agonist to treat type 2 diabetes in patients who are not managing their blood sugar well on a single-agent therapy. Thomson Reuters conducted a poll and found analyst estimates for Xultophy with sales of $1.2 billion in 2021 and the Sanofi/Zealand product with sales of $550 million in 2021.

PMLive noted at the time, “Much will depend on the reception by big pharmacy benefit managers such as Express Scripts and CVS Health, which have resisted including drugs that offer improved convenience on formularies without steep discounting. And with two competing drugs with similar clinical profiles to play off against each other, negotiations for formulary positions are expected to be tough.”

And apparently, they were. In January 2018, Jensen told Reuters, ”Sanofi has said that this doesn’t live up to their expectations. … They had hoped and believed it would be easier to convince the doctors.”

Soliqua did not meet analysts’ projections or Sanofi’s expectations. In the first nine months of 2017, Sanofi indicated the drug had $21 million in sales, with half of that in the third quarter. Novo Nordisk’s Xultophy had sales of $76.80 million from January to September.

Some of this is likely due to the competition between the two, but also a downward trend in the U.S. market for diabetes-related drug prices. But the overall lackluster sales of Soliqua has caused Zealand to move out of the broad-market arena and partnerships with big pharma to focus on rare diseases and self-marketing.

“Our license agreement with Sanofi has provided Zealand with significant funding since 2003,” stated Mats Blom, executive vice president and chief financial officer of Zealand. “However, since we have neither influence nor visibility over future revenue, the royalty sales provides us with financial certainty. The thorough process on this transaction enabled us to secure the best possible value for Zealand. This is positive for both Zealand and our shareholders.”