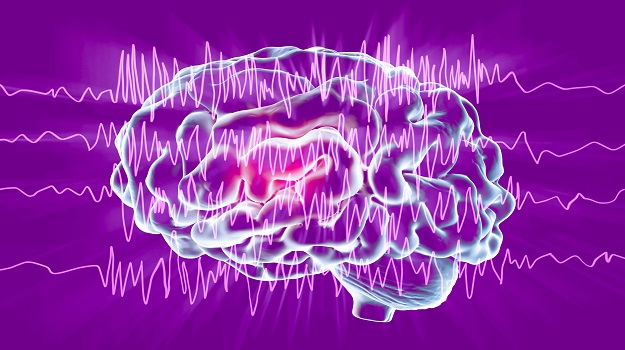 Dravet syndrome is a rare form of epilepsy. The results from this second trial were consistent with the first, which hit the primary endpoint and all key secondary endpoints. The trials showed that the drug, at a dose of 0.5 mg/kg/day for a maximum of 20 mg/day, was superior to placebo when added to a stiripentol regimen.

The drug was generally well-tolerated and consistent with the adverse effects seen in the first study and with the known safety profile of fenfluramine.

“These impressive study results show the significant impact the addition of ZX008 made in reducing the burden of convulsive seizures for patients who are not adequately controlled using stiripentol, the standard of care for the treatment of Dravet syndrome in Europe,” said Rima Nabbout, principal investigator of the most recent study, and professor in the Department of Pediatric Neurology, Reference Center for Rare Epilepsies, Necker Enfants Malades Hospital in France, in a statement. “If approved, ZX008 has the potential to be a transformative treatment for Dravet syndrome, a rare and serious form of epilepsy with few available treatment options.”

ZX008 has received orphan drug designation in both the U.S. and Europe, and in the U.S. received Breakthrough Therapy designation for Dravet syndrome. In an earlier meeting with the U.S. Food and Drug Administration (FDA), the first study was confirmed as appropriate for a new drug application (NDA) submission.

The company says it expects to submit the drug for approval in the U.S. and Europe in the fourth quarter of this year.

Zogenix is chasing GW Pharmaceuticals in this area. The FDA approved GW’s Epidiolex (cannabidiol), a cannabis-based drug, on June 25 for seizures associated with Lennox-Gastaut syndrome (LGS) or Dravet syndrome in patients two years of age or older.

Both LGS and Draven syndrome are rare, severe forms of epilepsy that are generally treatment-resistant. Most patients with these require multiple seizure medications.

In the U.S., Epidiolex will be marketed by Greenwich Biosciences, the U.S. subsidiary of GW Pharmaceuticals. As part of the approval process, Epidiolex has to be rescheduled from its current Schedule I before it can be available for patients. This is expected to happen before the end of September. Epidiolex is also under review by the European Medicines Agency (EMA) for LGS and Dravet syndrome, with a decision expected in the first quarter of 2019.

Zogenix’ stock climbed almost 20 percent to $55 in premarket trading today after the news.