With Court Win, BMS and Pfizer Stave Off Generic Challengers to Eliquis – For Now 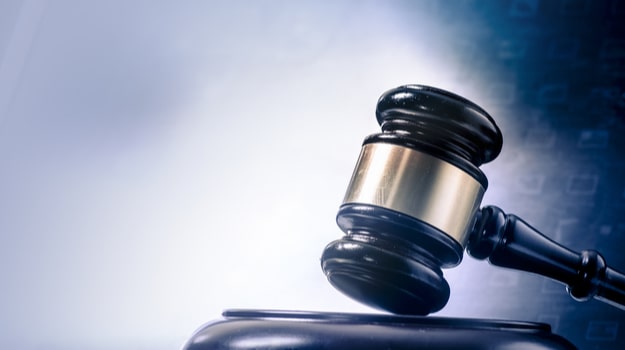 Investors in Bristol Myers Squibb and Pfizer are singing a happy song this morning after a federal court upheld patent claims regarding Eliquis, which blocks generic rivals from carving out a share of the market for at least six years.

The decision, which could be appealed, came about a month after one of three patents for Eliquis was set to expire. Two other patents for Eliquis, which was first approved in 2013, will not expire until 2026 and 2031. The court ruled that generic products developed by Sigmapharm, Sunshine Lake and Unichem infringe on certain patents held by BMS. That effectively holds off competition for one of the pharma giant’s biggest earners. Last year, Eliquis, an anticoagulant approved to reduce the risk of stroke and systemic embolism in patients with nonvalvular atrial fibrillation, brought in more than $2.6 billion for the company and about $4 billion for Pfizer. BMS and Pfizer co-developed Eliquis and share profits and losses on a 40/60 basis, respectively.

The U.S. Food and Drug Administration approved the first generics for Eliquis in December 2019. Eliquis (apixaban) is an oral Factor Xa inhibitor. Inhibition of Factor Xa, a key blood-clotting protein, decreases thrombin generation and blood clot formation. The FDA granted approval of the generic apixaban applications to Micro Labs Limited and Mylan Pharmaceuticals Inc. However, those two companies reached a settlement agreement over patent disputes with BMS and Pfizer that will prevent those companies from entering the market until at least 2026.

BMA and Pfizer filed multiple lawsuits ahead of any regulatory approval of Eliquis generics in order to protect the revenue generated from sales of the medication. Eliquis is one of the top anticoagulants in the world.

As could be expected, BMS and Pfizer investors were pleased with the ruling. Both stocks are up in premarket trading. BMS and Pfizer executives are also pleased the court upheld their patent claims.

“We believe this decision indicates the innovative science behind Eliquis and the strength of our intellectual property (IP). While subject to appeal, at present the generic manufacturers currently involved in the case cannot launch their apixaban products until 2031. Based on settlement agreements reached with other generic manufacturers, we currently expect generic entry could occur after 2026 but before 2031, subject to appeals and future challenges,” BMS said in a statement.

The two companies entered into a collaboration agreement for Eliquis in 2007.