Why Novavax Could be a Millionaire-Maker Stock 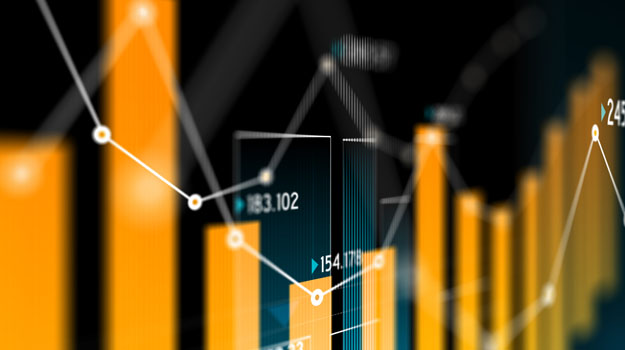 Keith Speights, writing for The Motley Fool, considers a biopharma company that may or may not be as great an investment as Berkshire Hathaway, Apple or even Gilead Sciences or Shire… but could be great. Or at least good.

Based in Rockville, Maryland, Novavax is a clinical-stage biotechnology focused on infectious diseases. It utilizes a proprietary recombinant nanoparticle technology platform to engineer vaccines.

On December 18, 2017, Novavax announced that its Phase III clinical trial of its RSV F protein recombinant nanoparticle vaccine for infants via maternal immunization would continue. It also updated data on its influenza vaccine candidate that uses its proprietary Matrix-Ma adjuvant.

“Novavax has completed an informational analysis of our Phase III trial of the RSV F Vaccine for infants via maternal immunization using threshold criteria for a commercial product,” said Stanley Erck, Novavax’s president and chief executive officer, in a statement at the time. “As a result, we are accelerating our Phase III enrollment into 2018. Our maternal immunization program is supported by an $89 million grant from the Bill and Melinda Gates Foundation and has also been granted Fast Track designation by the U.S. Food and Drug Administration. We have enrolled over 3,000 volunteers to date and anticipate that the current pace of enrollment would trigger an interim analysis in mid-2018, with an expected Phase III primary endpoint readout in early 2019. The timing would allow us to submit a biologics license application (BLA) by the end of 2019.”

Novavax stock is up more than 60 percent this year. It’s currently trading at $2.38.

Nothing particularly dramatic has caused the stock to spike, although there have been acquisition rumors, primarily that GlaxoSmithKline and Sanofi might be interested.

Speights writes, “Interestingly, though, the rumors of a possible acquisition don’t seem to have been driven primarily by Novavax’s lead pipeline candidate. Instead, a really nasty flu season has led some to suspect that GlaxoSmithKline and Sanofi could be interested in Novavax’s experimental nanoparticle-based flu vaccine, NanoFlu. GSK’s Flulaval and Fluarix and Sanofi’s Flublok and Fluzone vaccines currently are the leaders in the flu market. However, Novavax announced encouraging preclinical results for its NanoFlu vaccine in August. Those results prompted the biotech to kick into high gear to advance the vaccine into clinical testing.”

One problem, however, is that the NanoFlu vaccine is in Phase I/II trials, even though results are expected soon. It would take time to move into a Phase III trial, although the timelines on vaccine trials tend to be much shorter than for, say, cancer trials. NanoFlu in animal studies showed better antibody responses than Fluzone and Fluzone HD, but data on humans isn’t available quite yet.

The RSV F vaccine is also a strong bet. Final data is expected possibly by the end of this year or more likely, beginning of 2019. Speights says, “If those results are positive and the vaccine wins regulatory approval, the company estimates worldwide peak sales for the RSV F vaccine could exceed $1.5 billion.”

So does any of that mean Novavax will be the next Berkshire Hathaway or Apple? Probably not. Speights, who got all this million-dollar-investment speculation going, writes, “The only way Novavax could make you $1 million, in my view, is if you started with an initial investment in the six figures. My reasoning is simple: If NanoFlu is successful in the Phase I/II study, I expect Novavax to be acquired—probably by GlaxoSmithKline or Sanofi, just as some have speculated. If that doesn’t happen, but the RSV F vaccine is successful in the current Phase III study, I still expect the biotech to be acquired. Either way, my projection is that the price tag for Novavax will be well below what’s needed to make most investors $1 million.”

But a potentially good investment? Probably.