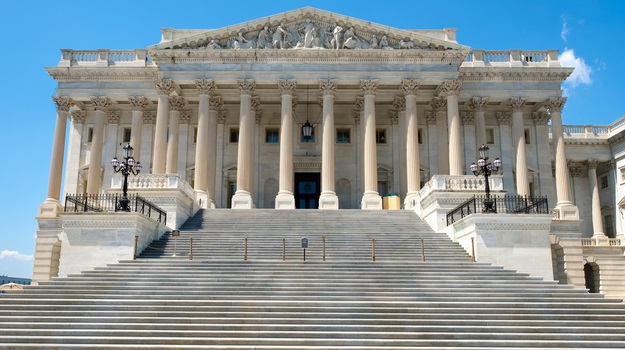 After multiple suspensions, the U.S. House of Representatives overwhelmingly voted to repeal a 2.3 percent tax on medical devices that was part of the Affordable Care Act that industry representatives believed stifled innovation.

On Tuesday the House voted 283 to 132 to repeal the tax, The Hill reported. Democrats and Republicans joined together in the vote to approve the measure, with about 45 Democrats joining in support of the repeal. Lawmakers, as well as industry representatives, claimed the tax was damaging to both job growth and innovation in the medical device community. That claim was supported by Biocom, the association representing the life science industry of California. This morning the organization issued a statement applauding the House for its vote. While the tax was in place, Biocom said it increased the medtech industry’s effective tax rate and stifled innovation, jobs, economic growth and also delayed patient access to medical technology. The tax was burdensome for smaller companies that had yet to show a profit, Biocom added.

Joe Panetta, Biocom’s president and chief executive officer, said the legislation “puts an end to short-term suspensions of the tax which have made it very difficult for medical technology (medtech) innovators to make long-term plans for their development.”

The California Life Sciences Association, which referred to the 2.3 percent tax as “ill-conceived,” also applauded the House’s action.

“Since its inception in 2013, there has been increasing bipartisan support to scrap the medical device tax. Full repeal is critical to ensuring that the U.S. does not jeopardize our position as a global leader in medical technology innovation. We urge the U.S. Senate to swiftly take up this bill, and repeal the medical device tax once and for all,” Sara Radcliffe, president and CEO of California Life Sciences Association said in a statement to BioSpace.

In January, when Congress voted to suspend the tax for another two years, Cook Medical said the suspension allows the company to continue investing in itself and the needs of its patients.

“Since the tax was implemented in 2013, U.S. medical device companies both large and small have faced uncertainty for the future related to innovation for patients,” Steve Ferguson, chairman of Cook Group, Cook Medical’s parent company, said in a January statement.

While the House voted to repeal the tax, The Hill reported that there is “no clear path forward” in the U.S. Senate this year. The measure has been supported by President Donald Trump who has championed the disassembly of the Affordable Care Act.

When it was implemented, the medical device tax was designed to pay for the healthcare overhaul put into place during the administration of former President Barack Obama and the Affordable Care Act, which is more commonly known as Obamacare. The bill initially went into effect in 2013, but had been suspended multiple times. The last suspension was through 2020, according to Fox News.