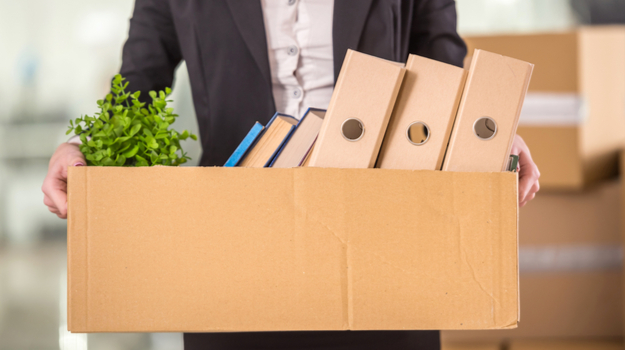 In the wake of a Complete Response Letter issued by the U.S. Food and Drug Administration (FDA), Trevana, Inc. is slashing one-third of its workforce.

The company made the announcement this morning when it released its third-quarter financial reports. Chesterbrook, Penn.-based Trevana said the layoffs are part of a plan to preserve capital while the company continues the development of oliceridine, an intravenous pain treatment in adult patients for whom an intravenous (IV) opioid, such as morphine, is warranted. The CRL was issued after an FDA advisory committee voted against approval.

The termination of one-third of employees, plus additional cost-saving initiatives, are expected to save the company more than $3.5 million a year.

“Today’s action will allow us to extend our cash runway while retaining the capabilities needed to reach our goal of bringing oliceridine to clinicians and hospital patients. I would like to thank our dedicated employees affected by this plan for their commitment to patients and their many contributions to Trevena,” Bourdow said in a statement.

This is the second late-fall round of job cuts in the past two years. In October 2017, the company laid off 30 percent of its staff to save money to support the development and hoped-for approval of oliceridine.

Trevana wasn’t the only company to announce a significant round of layoffs in its third-quarter report. On Wednesday, Pennsylvania-based Merrimack Pharmaceuticals announced it was terminating 60 percent of its staff as the company narrows its research and development focus. The announcement comes less than a month after the company halted its Phase II non-small cell lung cancer trial. The SHERLOC trial was assessing its asset MM-121 in combination with chemotherapy drug docetaxel in patients with heregulin positive NSCLC.

In its quarterly report, Merrimack announced that it was undertaking a corporate restructuring that included the reduction of 60 percent of its workforce. The restructuring is expected to bring about a significant reduction in operating expenses, the company said. The company said that should allow it to extend its runway into the second half of 2024.

Also in the quarterly announcement, Merrimack said it was discontinuing the SHERLOC trial and was also terminating the Phase II SHERBOC study in metastatic breast cancer. Merrimack said the company will focus on a Phase I study of MM-310 in solid tumors, as well as the advancement of its two most promising preclinical candidates, MM-401 and MM-201.

Richard Peters, president and CEO of Merrimack, said the decision was made following a “comprehensive review” of the company’s drug candidate pipeline.

"We have determined that a corporate restructuring provides the best path forward to reduce operational costs and maximize value. Naturally, this step was the result of an extremely difficult decision and we regret its impact on the affected members of our team, to whom we remain grateful for their contributions to Merrimack," Peters said.