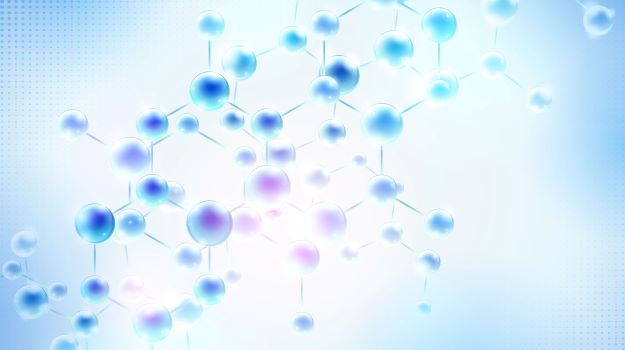 A team of scientists at the Austrian Academy of Sciences in Vienna has recently assembled stem cells in a dish that has grown into tiny heart organoids the size of sesame seeds. The tiny heart organoids, dubbed “cardioids,” even begun beating similarly as real miniature hearts, making them the most realistic heart organoids developed to date. The development process of these heart organoids was published online in the journal Cell.

In the laboratory study, the researchers exposed cells to several proteins and small molecules known to be involved in the early human development of the heart in fetuses in the womb. During the development process, the proteins and small molecules attached to cell surface receptors and initiated a reaction that caused the stem cells to differentiate into various types of cells usually found in the heart.

Just one week later, the stem cells were sorted into a hollow, chamber-like structure without the need for intervention with experimental scaffolds. The structures were found to be similar to the heart’s left ventricle. Additionally, the investigators observed rhythmic contractions in the walls of the chambers, mimicking the same contraction of a human heartbeat.

Study investigators Sasha Mendjan of Vienna’s Austrian Academy of Sciences noted in a statement that self-organization of these stem cells usually are “difficult to engineer because there seems to be no plan, but still something very ordered and robust comes out.”

"The self-organization of organs is much more dynamic, and a lot is going on that we do not understand,” added Mendjan. “We think that this 'hidden magic' of development, the stuff we do not yet know about, is the reason why currently diseases are not modeled very well."

Mendjan said the research team is interested in how human heart development works and how it fails with things like congenital heart defects. These defects, which generally occur early in pregnancy, are hard to identify because researchers cannot directly examine human embryos to study their development.

The tiny human heart organoids, however, may provide a workaround. These cardioids offer insight into the early stages of heart development. In addition, they may give a better glimpse into the pathogenesis involved in some heart conditions.

Mendjan and colleagues investigated how the cardioids responded to damage to human tissues. In this experiment, the investigators froze parts of the heart organoids using a cold steel rod, resulting in the death of several cells. This strategy was used to mimic cell death frequently observed following heart-related injuries, such as a heart attack.

Immediately after the experiment, the investigators observed the migration of cardiac fibroblasts, or cells involved in the wound healing process, toward the sites of injury. These fibroblasts began producing proteins responsible for round repair.

Mendjan indicated that these cardioids could not only provide insight into disease and injury processes but could theoretically set the stage for developing novel therapeutics for a variety of cardiovascular disorders.

"We want to come up with human heart models that develop more naturally and are therefore predictive of disease," said Mendjan. "This way, companies will be more open to bringing more drugs into the clinical trials because they are much more certain of the outcome of the trial."

Currently, Mendjan and the research team plans to further grow the cardioids with multiple chambers, similar to that found in an actual human heart. This multi-chamber heart model could help scientists and doctors better understand how heart defects develop in the womb.