The Scientific Advisors at Theranos Won't (or Can't) Talk 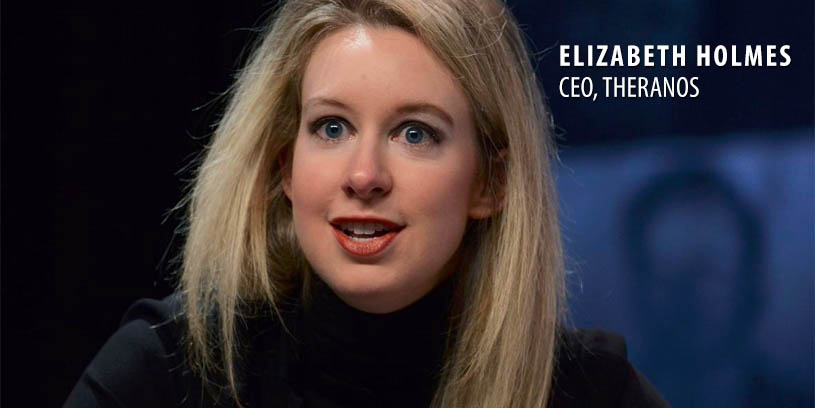 PALO ALTO, Calif. – Theranos is well-known, or infamously known, for its fierce code of secrecy surrounding its blood-testing and miniature laboratory technologies. Not only does company leadership maintain this code of silence, but apparently that also extends to the company’s new scientific advisory board.

Writing for the American Council on Scientific Health, Julianna LeMieux reached out to the members of Theranos’ scientific advisory board through email, but received a one-sentence reply that the members of the board would not discuss any aspects of their role at Theranos. That was something of a disappointment to LeMieux, who hoped her own credentials as a scientist would have opened a door into the Theranos world that journalists have been unable to crack. She said that science is about data and a peer-reviewed process that demonstrates the veracity of a company’s work, but that has not been the mantra of Theranos.

“Instead of using these eight physicians and scientists to speak to their colleagues and address concerns, Theranos has cordoned them off. So much so, it’s to the point where they don’t respond to an email from a fellow scientist, hence perpetuating the idea that there is little more at Theranos than smoke and mirrors,” LeMieux said in her article.

Theranos added noted scientists and medical officials to its scientific advisory board in April as part of an effort to bolster the company’s reputation and counter concerns about the failings of its technology. When the board was formed, Theranos said the new board members will work alongside company leadership in various areas, including “advising Theranos regarding the full integration of its technology into routine clinical practice, and publication and presentation in scientific journals and at scientific meetings.” Theranos also said the advisory board will also “provide guidance on associated intellectual property initiatives, and will work with Theranos’ scientists and engineers on research programs associated with its next generation test systems.” While the board may be providing direction to the company, whatever moves they are making are not being disclosed. The few disclosures that have been made are largely without much evidence to support the company’s work, LeMieux said.

Elizabeth Holmes, Theranos’ founder and chief executive officer, has herself perpetuated the code of silence at Theranos. The company has been well known for not allowing peer-reviews of its technology and also for the strict non-disclosure agreements it makes employees and visitors to the company headquarters sign. A recent Vanity Fair article highlighted the secrecy and compartmentalization at the company, including reports of the company’s earliest days when Holmes accepted financing, but with the conditions that she would not divulge to investors how her technology works.

Additionally, the company has reportedly chastised employees about talking about their work to each other and job applicants did not receive a full description of their possible roles unless they were hired.