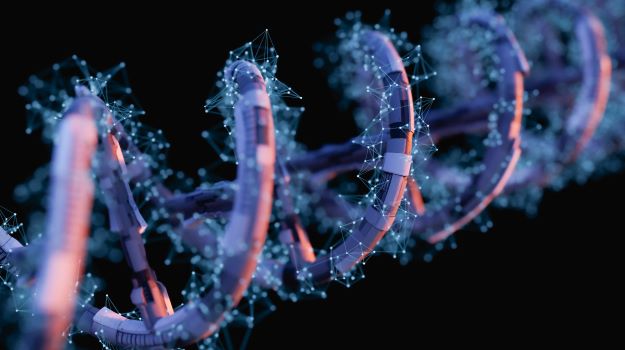 Last year, Astellas reported a fourth patient death associated with its gene therapy AT132. The patient from severe adverse events that are believed to be related to the treatment. As BioSpace previously reported, the patient developed abnormal liver functions following treatment with a lower dose level. That led to Astellas pausing the study and the U.S. Food and Drug Administration placed a hold on the clinical trial.

Multiple companies have experienced this kind of tragedy. Some, such as Astellas, have been able to weather the storm, while others, such as Tmunity Therapeutics, have all but shut their doors.

Last year, Philadelphia-based Tmunity, which was founded by CAR-T cell therapy pioneer Carl June, halted the study of its lead CAR-T program for solid tumors following the death of two patients. According to OncLive, the patients succumbed to immune effector cell-associated neurotoxicity syndrome (ICANS), a known adverse effect associated with CAR T-cell therapies. In addition to ICANS, another known side effect of CAR-T therapies is cytokine release syndrome, which caused setbacks in several clinical programs, including those with Juno Therapeutics.

Since that setback, company co-founder and former CEO Oz Azam has departed the company to take over a New York-based startup. At this time, it’s unknown what the future of Tmunity holds. The company has not issued a press release since February 2021, before the reports of the patient deaths in the CAR-T study.

Other gene or cell therapy-related deaths that have been reported this year include Atara Biotherapeutics, which saw its ATA2271 CAR-T program paused by partner Memorial Sloan Kettering following a patient death. The paused study was a Phase I dose-escalating trial assessing the autologous CAR-T asset. The trial was temporarily halted in February while the companies studied the data.

Atara’s experimental CAR-T cell therapy targets mesothelin. The asset is being studied in patients with malignant pleural mesothelioma. When the company reported the fatality, it noted the patient had a history of “multiple malignancies and other comorbidities undergoing treatment for advanced recurrent mesothelioma.” Malignant pleural mesothelioma is a deadly disease with a median survival of nine to 17 months, even with successful completion of a combination of chemotherapy, Atara said.

CYAD-101-002 is a TCR Inhibitor Molecule (TIM)-based allogeneic NKG2D CAR-T therapy. In the Phase Ib trial, it is being evaluated alongside Merck's anti-PD-1 checkpoint inhibitor Keytruda (pembrolizumab) and FOLFOX Chemotherapy. The combination is being studied in refractory metastatic colorectal cancer.

As previously reported by BioSpace, the two patients who died both developed similar pulmonary symptoms.