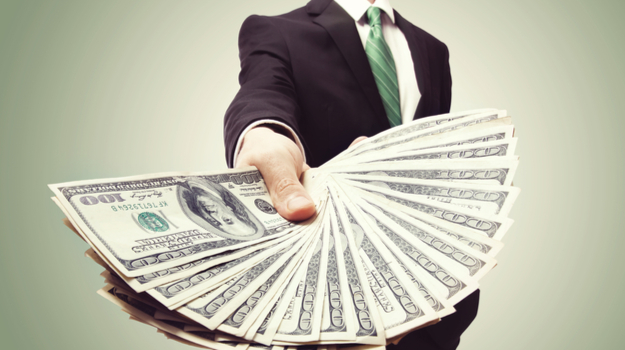 Taiho Ventures, the corporate venture capital arm of Taiho Pharmaceutical, has pumped up its venture capital pool from $50 million to $300 million. It also indicates it plans to accelerate its “open innovation” through the investments.

As such, it is actively searching for promising startup biotech companies to invest in that have innovative first-in-class drug discovery programs, primarily in oncology. Since its founding in 2016, it has invested in Arcus Biosciences, PACT Pharma, Harpoon Therapeutics, STORM Therapeutics, ORIC Pharmaceuticals, and Quentis Therapeutics.

Arcus launched an initial public offering (IPO) in March. And in in September 2017, Taiho Pharmaceutical entered into an option deal with Arcus to in-license product candidates in Arcus’ pipeline programs in Japan and the rest of Asia, except China. And in July of this year, Taiho Pharmaceutical exercised its open on AB928, an adenosine receptor antagonist.

PACT Pharma focuses on immuno-oncology. In May 2018, it raised $95 million from Alphabet/Google’s venture arm, GV, Canaan Partners, Wei Guo, UpHonest Capital, Invus and Casdin Capital. That brought the total raised up to about $125 million.

On August 6, 2018, Harpoon Therapeutics announced its first patient has been treated with HPN424 in a Phase I clinical trial of metastatic castration-resistant prostate cancer (mCRPC) patients. It was the first of several compounds based on Harpoon’s TriTAC technology platform designed to penetrate solid tumors.

In February 21, Taiho participated in a Series C funding round of $50 million for ORIC Pharmaceutical. ORIC focuses on oncology. The new investors included Fidelity Management & Research Company, Trinitas Capital, and NS Investment. The company’s lead asset is ORIC-101 currently in a Phase I trial in patients with treatment-resistant solid tumors.

And in February, Taiho participated in a $48 million Series A financing of Quentis Therapeutics co-led by Versant Ventures and Polaris Partners, with participation from AbbVie Ventures, Yonghua Capital, Alexandria Venture Investments and New York Ventures.

“Treatment-resistant cancers are a large unmet medical need,” said Richard Heyman, ORIC’s chief executive officer and board member in a statement at the time. “With our Series C financing we are very pleased to have both the continued support of our previous investors and expand our investor base with leading investors. Their support, combined with ORIC’s commitment to discovering and developing new therapeutics targeting cancer, allows the company to build on the strong foundation of our co-founders, advisors and internal team, and provides for long-term success.”

“Taiho Pharmaceutical aims to be a global oncology company,” said Masayuki Kobayashi, president and representative director at Taiho Pharmaceutical, in a statement. “We conduct innovative R&D into new drugs originating in Japan based out of our drug discovery research facilities in Tsukuba, Ibaraki. This has brought many compounds to clinical study. In addition to its mainstay in-house drug discovery, Taiho Pharmaceutical will also continue to access groundbreaking innovation, primarily in the oncology field, through Taiho Ventures, in an effort to further strengthen its drug discovery capabilities.”