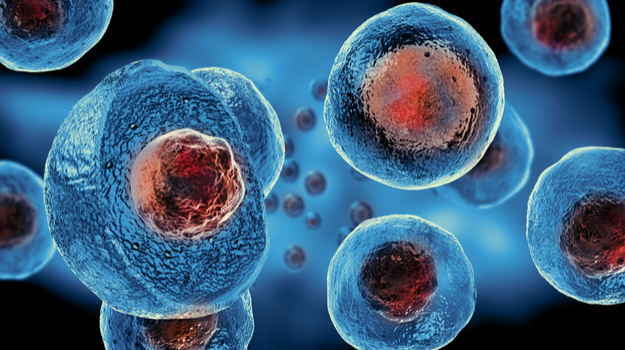 Stem cell therapy has been available for decades, but the medical field hasn’t fully used its treatment for all applications. In fact, the U.S. Food and Drug Administration (FDA) has been warning people about using some stem cell therapies, and deemed them illegal while others have strict restrictions on their use.

However, the wonders of these treatments continue to amaze many people, including doctors and scientists, since even though only a few of them have been proven completely safe and effective, the possibilities are endless when they finally get it to work 100%.

What Is Stem Cell Therapy? 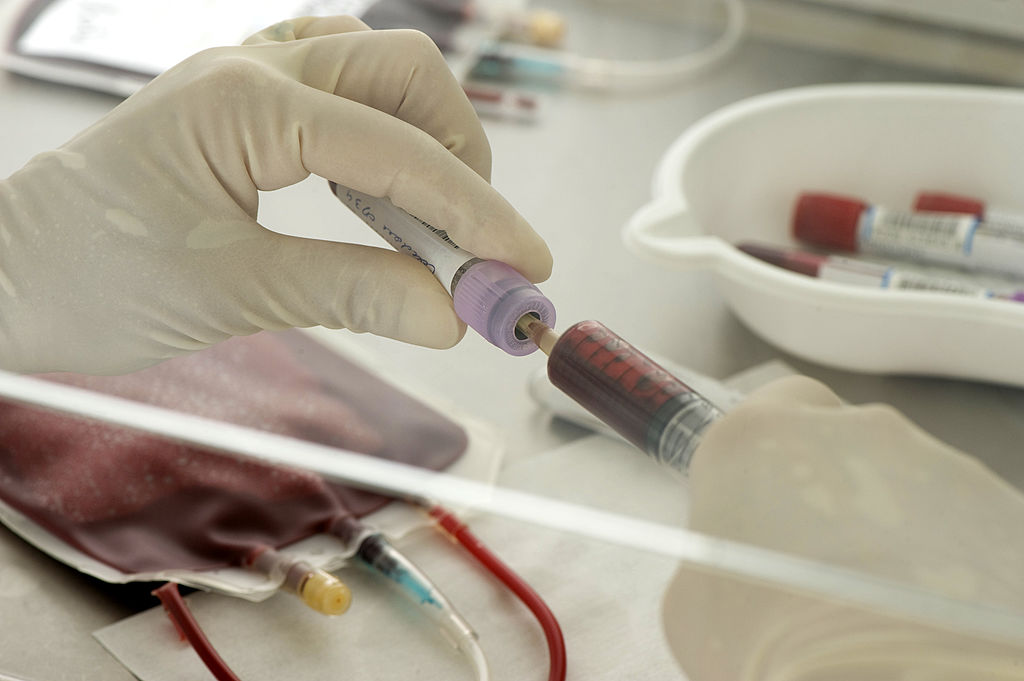 Stem cells are the raw materials of the body. It is where other cells’ functions are generated.

Scientists gained interest in the cells because they helped regenerate diseased or damaged cells/tissues in people. Doctors had the interest after observing how these cells react and gave them a better understanding of diseases through stem cells.

On the other hand, stem cell therapy is the process of repairing diseased, not functioning, or injured tissues from the body using stem cells or their by-products.

It is known to be the next generation of organ transplantation. However, the supply for these seemed to be limited and, in turn, much costly.

For this to work, researchers culture stem cells in a lab, wherein they manipulate the cells to become specific cells such as blood cells, nerve cells or heart muscle cells before implanting them into a person.

What Are The Challenges Of Stem Cell Therapy?

There are some challenges with stem cell therapy that scientists are facing. Here are some examples:

Manufacturing issues: Safety is always a major concern, especially since this kind of therapy will deal with crucial conditions. In line with this, manufacturers should address the consistency of the products they produce.

Additionally, many are worried about the warning from the U.S. Food and Drug Administration (FDA), even tagging stem cell therapies as illegal.

Genetic Instability: In line with the issues of unapproved therapies, the genetic instability of hESCs and iPSCs in culture has been observed in some tests.

Pharmacological issue: The pharmacokinetic reaction of a stem cell is important to be considered before implanting since the cells can develop a reaction to low-molecular-weight drugs or other biopharmaceuticals.

How Does Stem Cell Therapy Work? 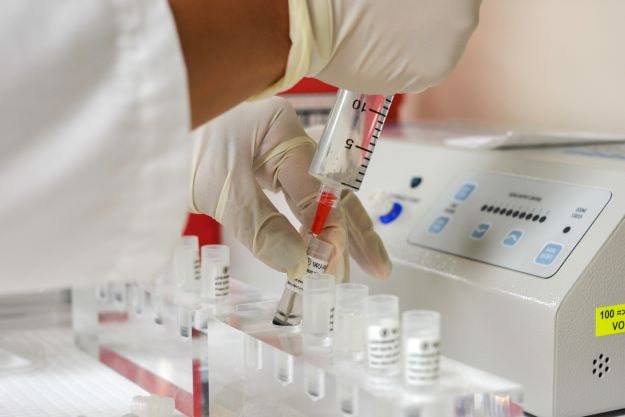 Stem cell therapy works through cell transplantation. A stem cell is cultured by researchers and scientists to become a specialized cell. This could become a blood cell, brain cell, heart muscle cell, or bone cell. For a patient that needs treatment, that particular cell will be implanted into them and will be the one responsible for healing the damaged tissue.

For example, a patient who has heart disease will get a specialized heart cell transplant. The healthy cell will be responsible for repairing the damaged muscle, which can fully heal the patient.

For COVID-19 patients and those with acute respiratory distress syndrome (ARDS), a new therapy called  MultiStem has been developed and is believed to work for people with difficulty in respiratory functions.

It is an off-the-shelf human stem cell, taken from the bone marrow of healthy donors, being studied to treat a wide array of conditions, including neurological, cardiovascular, inflammatory, and immune diseases.

Where Are We Now In Stem Cell Research And Advances?

The development of stem cell therapy has come a long way after 30 years of using it in clinical applications.

There have been successful treatments recorded in the past years, but scientists and doctors are still finding ways to use stem cell therapy as a regular treatment for any condition.

"We are still far away from the hundreds of diseases that could be eradicated with stem cells," Center for Stem Cell and Organoid Medicine at Cincinnati Children's Hospital chief scientific officer James Wells, Ph.D. claimed. "Most of the trials are only dealing with 'Are they safe?''

Even the process in prescription drugs takes 15 years to progress from research to market stages. Stem cell treatment though not fully accepted is heading in the right direction. The good thing is many people believe in it and are being funded constantly by medical researchers.

Some studies that proved to have worked were used in patients suffering from macular degeneration, kidney transplant, diabetes, and Parkinson’s disease. A great majority of the tests turned out to work positively.

According to the CDC, the FDA currently approves stem cell therapies that treat certain cancers and disorders of the blood and immune system.

Meanwhile, those being used for arthritis, pain caused by injuries, joint pains, or anti-aging are not approved by the FDA and are tagged to be illegal.

Where to Get Stem Cell Therapy?

While clinical trials are still in process for stem cell therapy, many biotech companies have already developed the use of genes and cells to treat certain diseases.

Stem cell therapy has been proven to be successful, and yet development is still ongoing. Imagine the many possibilities when this treatment is in its fullest form. Stem cell therapy might answer many conditions and sickness humans have been facing for a long time.