Sputnik Vaccine Won't Get Foreign Travelers into the US 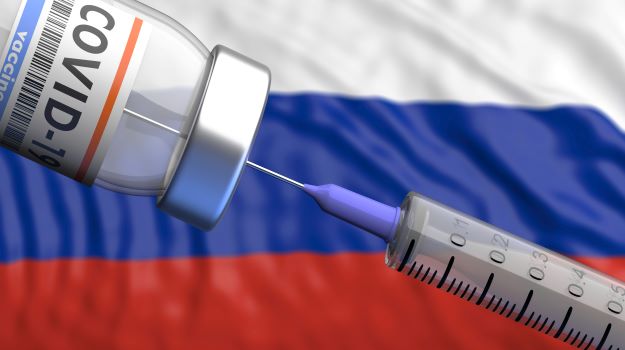 Russia’s Sputnik Vaccine for COVID-19 was the first authorized for use to stem the pandemic, even before it was fully tested. Since that time, its 91.6% efficacy against the original strain has stood up to peer review in The Lancet. However, the vaccine has gained little to no traction in the West and will not be recognized as a means to gain entry to the United States under new immunization rules.

Earlier this month, the U.S. government announced it would loosen restrictions on foreign visitors that were set in place when the pandemic began. The new rules require immunization but, according to the Washington Post, excludes the millions of people who have received the Russian-made vaccine. The U.S. plan will require foreign visitors to have received a vaccine that has been approved or authorized by the U.S. Food and Drug Administration (FDA) or by the World Health Organization (WHO). The latter include those vaccines developed by Chinese biopharma companies Sinopharm and Sinovac.

Efficacy data shows that the Russian Sputnik vaccine is more potent against the SARS-CoV-2 virus than vaccines developed by the Chinese companies. However, the Post noted those companies have not been hit with concerns over their manufacturing processes.

Throughout the COVID-19 pandemic, the U.S. government did not have specific restrictions against travelers from Russia. Visitors only had to have a negative test for COVID-19 ahead of their flight. However, with the changes announced earlier this month, entry into the United States will be even more tightly controlled as some parts of the country hit hard by the Delta variant are finally seeing an ebb in infection rates.

According to the Russian Direct Investment Fund, which backed the development of the Sputnik vaccine at the Moscow-based Gamaleya Research Institute of Epidemiology and Microbiology, Sputnik V has been authorized for use in more than 70 different countries, covering a region of approximately 4 billion people. However, the Washington Post noted that supply issues and political concerns had slowed the rollout of Sputnik V. Those supply issues have also prevented the World Health Organization from adding Sputnik V to its list of approved vaccines. The Post noted that the WHO has suspended its review process of the Russian vaccine over manufacturing concerns. The WHO raised questions about the manufacturing controls in place at the production sites.

Russia’s Sputnik vaccine is an adenoviral vector vaccine that has been genetically modified to infect cells then make those cells manufacture spike proteins of SARS-CoV-2, the virus that causes COVID-19.

Sputnik V isn’t the only vaccine excluded by U.S. regulations. The Covaxin vaccine developed in India is also not on the list. The Covaxin vaccine, developed by Bharat Biotech, has been administered to more than 500 million people in that country. U.S.-based Ocugen is hoping to bring Covaxin to the United States for authorization. Phase IV studies are underway to determine real-world efficacy of the vaccine.