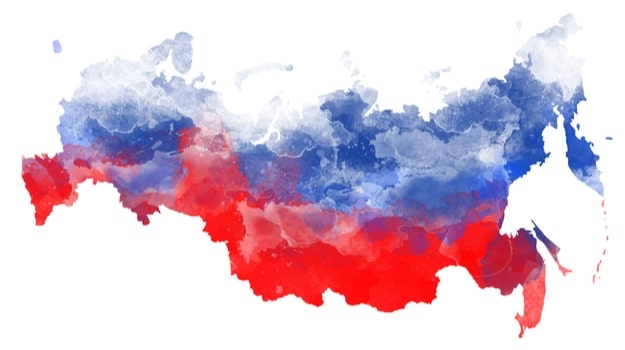 The government of Russia has approved a vaccine for COVID-19, marking the first preventative treatment for the novel coronavirus. Despite the approval announcement, there is wide skepticism over how effective the Russian vaccine could be due to its early approval.

Scott Gottlieb, the former commissioner of the U.S. Food and Drug Administration, said on his Twitter account that the Russian medication was approved on what essentially amounts to Phase I data. Gottlieb said it appears the Russian vaccine has only been tested in a few hundred people, as opposed to the tens of thousands of people western pharmaceutical companies, such as AstraZeneca, Pfizer, BioNTech, Moderna and others are including in their ongoing Phase III vaccine programs. Russia said it intends to continue clinical testing, but will go ahead and make the vaccine available.

“I wouldn’t take it, certainly not outside a clinical trial right now,” Gottlieb said on CNBC’s Squawk Box, which he linked to on Twitter. “It’s not clear how efficacious the vaccine will be.”

He likened the Russian vaccine to one under development by China’s CanSino, which he said has not been shown to be effective in clinical studies.

Russia’s vaccine is an adenoviral vector vaccine developed by Moscow’s Gamaleya Institute. The vaccine has been genetically modified to infect cells than make those cells manufacture spike proteins of SARS-CoV-2, the novel virus that causes COVID-19.

Russia’s approval of a vaccine comes less than a month after The New York Times reported Russia-based hackers were attempting to steal COVID-19 vaccine research from universities, pharmaceutical companies and other healthcare organizations. U.S. intelligence officials said the Russians were aiming to steal research to develop their own vaccine more quickly, the Times reported.

Russia had its vaccine in clinical testing for about two months before it approved the medication, Reuters reported this morning. The news wire said the Russian government hailed that rapid approval as “evidence of its scientific prowess.” The vaccine has been dubbed Sputnik V and will be available for global markets later this year. The Russian government said it has already received requests from foreign governments for 1 billion doses.

Without large-scale clinical testing there are safety concerns alongside efficacy concerns regarding the Russian vaccine. This morning, Russian President Vladimir Putin dismissed those concerns. Speaking on Russian television, he said the vaccine was safe and had been given to one of his daughters, Reuters reported. As BioSpace previously reported, the Gamaleya Institute’s director, Aleksandr Gintsberg, announced on television in May that he had been dosed by the vaccine before announcing the completion of monkey trials. The Russian government has not shared clinical data from its vaccine program, so there is little proof of its efficacy.

“I know that it works quite effectively, forms strong immunity, and I repeat, it has passed all the needed checks,” Putin said, according to the report.

Mass production of the vaccine will begin soon, the Russian government said.

Despite Putin’s assurances, Russia’s Association of Clinical Trials Organizations, a trade organization representing pharmaceutical companies conducting business in that country, raised concerns about the rapid approval of the vaccine. The association urged a delay of approval until a Phase III trial could be completed.

“It is during this phase that the main evidence of a vaccine’s efficacy is collected, as well as information on adverse reactions that could appear in certain groups of patients: people with weakened immunity, people with concomitant diseases and so forth,” the organization said, according to Reuters.