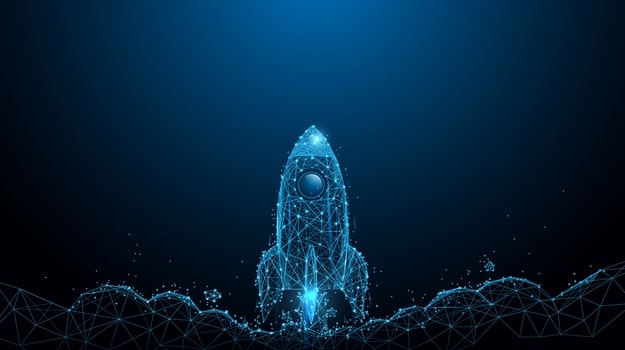 Biotech company Slingshot Biosciences announced Thursday it had closed a $23 million Series A financing round led by Northpond Ventures. Participating funders who joined the investment round included ARCH Venture Partners and Anterra Capital.

Slingshot said in a statement the funding will support the commercialization of the company’s synthetic cell products comprising adoptive, controls and diagnostic cell therapies. The company also noted part of the growth financing will be heavily invested in its broader adoptive cell therapy and treatments platform.

“By eliminating supply chain and technical constraints for cell-derived products, we aim to fundamentally improve the accessibility of key healthcare technologies that have historically been limited to specific markets and indications,” said Slingshot’s president and chief executive officer, Jeffrey Kim, Ph.D., who also serves as founder of the company. “We are thrilled to begin commercializing these products in multiple verticals in partnership with investors that have a history of building game-changing technologies.”

The announcement of the Series A funding included statements regarding two new appointments on Slingshot’s board of directors: Adam Wieschhaus, Ph.D., director at Northpond Ventures and Corey Ritter, senior associate at ARCH Venture Partners.

“With its highly tunable synthetic cell platform, Slingshot is setting a new standard for control cell production, ensuring even the rarest diseases can be accurately profiled,” said Dr. Wieschhaus. “All of us at Northpond are passionate about working alongside the Slingshot team to make these synthetic cell products easily accessible to address research, diagnostics, and manufacturing needs.”

Slingshot said the additional financing will also help the company utilize its “technology at the next generation of adoptive cell therapy tools and therapeutic modalities that can benefit from its synthetic cell engineering platform.” The company also hopes to bolster its sales team with the new financing.

Biopharmaceutical company Rivus Pharmaceuticals joins Slingshot as the latest company to receive a big chunk of change in a Series A financing round. The Charlottesville, Va.-based company, which focuses on developing novel therapies for cardio-metabolic diseases, launched Tuesday with $35 million in Series A financing, with leading contributors including Longitude Capital and Medicxi and RxCapital.

Rivus recently completed a Phase I clinical trial program for its lead controlled metabolic accelerator therapeutic HU6. Controlled metabolic accelerators can be used to manage different metabolic diseases, including type 2 diabetes, non-alcoholic steatohepatitis, severe hypertriglyceridemia and cardiovascular conditions. The company said the results of the Phase I program with HU6 “exceeded our expectations, demonstrating an early positive impact on key metabolic parameters, while being well-tolerated.”