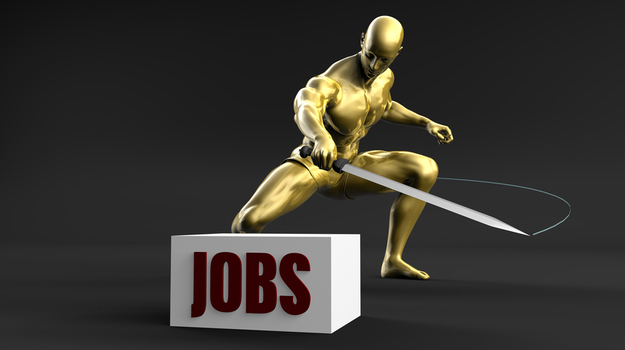 Selecta Biosciences, based in Watertown, Mass., announced that as part of restructuring efforts it is cutting its current workforce by 36 percent.

The company believes that the cuts, along with a reprioritization of its pipeline, will decrease its yearly cash burn by 19 percent. At its third-quarter financial report on November 8, 2018, the company reported no revenue for the quarter, while R&D expenses were $11.9 million, up from $9.5 million in the same quarter in 2017. General and administrative expenses for the quarter were $4.1 million, and there was a net loss for the quarter of $16 million or $(0.71) per share. It had $50.5 million in cash and cash equivalents as of September 30, 2018.

At that time, Werner Cautreels, then president and chief executive officer, said, “We believe that our lead program, SEL-212, has the potential to fulfill several unmet needs in chronic severe gout patients including sustained serum uric acid reduction, reduced painful flares and once monthly dosing. We have recently presented interim data from our Phase II trial at ACR showing sustained SUA control over a five-month combination period.”

Based on that date, the company planned to launch a six-month head-to-head superiority clinical trial against Horizon Pharma’s Krystexxa with interim data readouts in 2019 and a full data presentation in the first quarter of 2020. That plan is still in place.

In addition, in September 2018, the company signed a collaboration deal with CureCN, a European consortium, for an ImmTOR+AAV gene therapy combination product candidate in Crigler-Najjar Syndrome. CureCN is expected to launch preclinical toxicology studies in the first half of 2019, with the combination therapy to enter the clinic in the second half of this year.

The bigger change will be the deprioritization of its SEL-403 Phase I oncology program. This trial, which was being conducted by the National Cancer Institute, was already placed on clinical hold by the U.S. Food and Drug Administration (FDA).

On December 1, 2018, Carsten Brunn took over the role of president and chief executive officer. He was previously president of Pharmaceuticals for the Americas and a member of Bayer’s Global Pharmaceutical Executive Committee.

Brunn stated, “We believe 2019 will be a transformative year for Selecta with key milestones anticipated for both our chronic refractory gout and gene therapy programs. We intend to focus on executing our strategic positions, advancing our ImmTOR platform, and growing our strategic partnerships.”

According to January 2018 filings, Selecta had 64 full-time employees.

In a previous clinical trial of its gout drug, the company noted in June and October 2018 that the percentage of patients in the trial who maintained low levels of uric acid had dropped between June and October. Investors focused on the 46 percent overall response rate. Horizon Pharma markets a gout drug that has a 47 percent overall response rate. Although there’s likely no statistical difference between the two, Selecta’s drug wouldn’t seem to offer any additional benefit, either.

Initially, despite those concerns, the company planned to grow its staff and operations. Clearly, Brunn decided a different approach was needed.