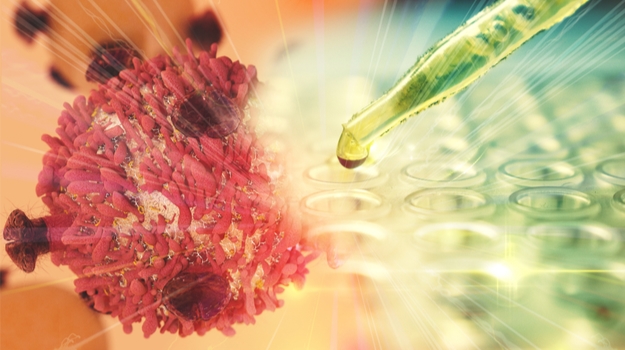 A recent study has highlighted the need for more stringent Phase II trial protocols and criteria on the basis that over 80% of candidate oncology treatments that go into Phase III failed to demonstrate the ability to extend survival.

In research published in the Journal of the National Comprehensive Cancer Network (JNCCN), of the 362 industry-sponsored, randomized Phase III oncology trials conducted from 2008 to 2017, 87% were either false-positive or true-negative for achieving overall survival (OS) goals.

"Our study shows that reducing false-positive errors by imposing a more stringent statistical threshold in Phase III trials is not likely to be practically feasible. A better strategy is to rethink the process that leads to the decision of moving a new therapy to Phase III testing to begin with. More research is needed in this regard," said Dr. Shen in a statement.

The high number of false-positive results has serious ramifications. It may lead to therapies getting approval even with insufficient effectiveness, exposing patients to greater risks. Financially, it could hurt drug developers, especially as new cancer drugs typically cost upwards of $100,000 per patient per year. False-positive Phase III trials could create a major financial burden on patients and therapy producers.

The Phase III trials evaluated for this study were mostly two-arm studies of an interventional candidate versus a control. They also did not include trials that had fewer than 100 participants, thereby excluding rare cancers or subsets of common malignancies and trials that were national cooperative-sponsored.

Quoting from the study's conclusion: "A better solution is to apply more stringent statistical criteria to phase II trials. This strategy would increase the proportion of truly effective therapies that are advanced to phase III trials, subsequently reducing false-positives and true-negatives and improving trial success rate. Ultimately, this is the strategy that can potentially reduce unnecessary healthcare expenditures and, most important, improve patient outcomes."

Details of the research can be read at the JNCCN website, titled "Underperformance of Contemporary Phase III Oncology Trials and Strategies for Improvement." It is free to access until December 10.