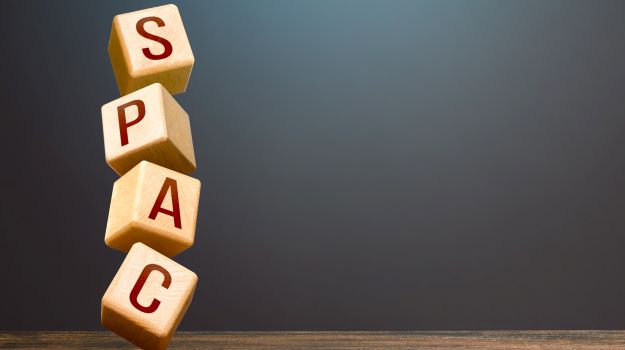 Boosted by increased clinical research business in 2020, Science 37 is planning a SPAC merger that will land itself on the Nasdaq and a company value of more than $1 billion and $280 million in gross proceeds.

Science 37 will merge with LifeSci Acquisitions II Corp., a special purpose acquisition company, which raised $80 million in its own initial public offering. When the merger is complete, Science 37 will begin trading on the Nasdaq under the ticker symbol “SNCE.”

SPAC mergers have become increasingly popular in the biopharma industry, as companies look for more expeditious ways to go public. Last year, there was a 250% increase in SPAC mergers, which typically provide a quicker pathway to the stock market than a traditional initial public offering. Numerous companies, including Cambridge, Mass.-based Gemini Therapeutics and Seattle-based Nautilus Biotechnology have joined the SPAC craze, as has North Carolina-based Humacyte.

David Coman, chief executive officer of Science 37, said the clinical research industry is undergoing what he called a “dramatic transformation” Coman said that occurs when traditional development methods are being replaced by technology fueled innovation.

“Our clinical trial Operating System (OS) can enable significantly faster enrollment, retain patients at a meaningfully higher rate, and achieve higher enrollment among diverse patient populations. With this investment, we expect to advance our OS to further penetrate adjacent markets, and power the future of clinical research where we bridge between the traditional and decentralized approaches to enable a truly Agile Clinical Trial,” Coman said in a statement.

Andrew McDonald, CEO of LifeSci Acquisition II Corp, said healthcare has been increasingly transitioning to virtual and home-based environments. Because of that, McDonald said they believe Science 37 is “uniquely positioned as a pioneer in its approach to clinical trials.” He called the company’s rapid growth a “testament to its truly disruptive technology and its immense market opportunity to change the way drugs are developed and go to market.”