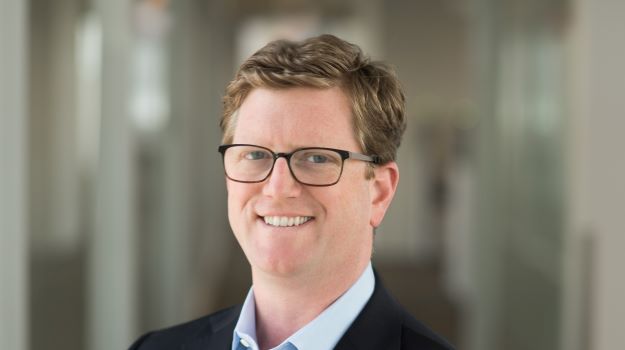 Gemini Therapeutics is now trading on the Nasdaq Exchange following its merger with FS Development Corp., a special purpose acquisition company (SPAC) sponsored by Foresite Capital. The combined company will be called Gemini Therapeutics, Inc. and will trade under the ticker symbol GMTX.

Cambridge, Mass.-based Gemini is one of the latest companies to get in on the SPAC craze.

Last year, there was a 250% increase in SPAC mergers, which typically provide a quicker pathway to the stock market than a traditional initial public offering. The SPAC deal was first struck in October. FSDC was created by Foresite Capital for the purpose of this deal.

The company believes that when delivered by intravitreal injection, GEM103 has the potential to address unmet medical need in genetically-defined subsets of AMD patients by circumventing dysfunctional CFH loss-of-function variants and slowing the progression of their retinal disease. Approximately 40% of AMD patients, about 6 million, have variants in the complement factor H (CFH) gene. Such loss-of-function variants are associated with increased dry AMD disease risk. GEM103 is believed to be the first ever recombinant native complement modulator, full-length recombinant complement factor H (rCFH) protein, the company said.

Last week, Gemini initiated a Phase IIa study with GEM103 as a potential add-on therapy for patients suffering from wet AMD who have, or may be at risk for, macular atrophy (MA) but require ongoing anti-vascular endothelial growth factor (anti-VEGF) treatment. Topline data is expected in the second half of 2021.

Gemini Chief Executive Officer Jason Meyenburg said he was excited about the SPAC merger that has allowed the company to enter the capital market. The funds will help the company remain a leading-edge precision medicine company focused on pioneering first-in-class medicines intended to restore regulation of the complement system in the eye and throughout the body, Meyenburg said in a statement.

“I want to thank all those involved in making this transaction a success, including our new and existing investors, and the Gemini and FSDC teams,” Meyenburg added.

Jim Tananbaum, CEO of Foresite Capital and FS Development Corp., touted the work conducted by Gemini in AMD and said that was the reason he knew the company was the “right candidate to merge with FSDC.” The merger provides more potential to help further develop innovative, new treatment options for patients, Tananbaum said.