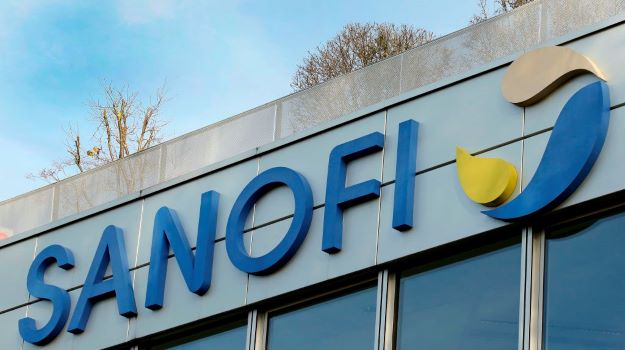 In its announcement, the FDA noted that Xenpozyme’s approval is for ASMD symptoms unrelated to the central nervous system. Xenpozyme is the first and only disease-specific drug approved by the FDA for ASMD.

Afflicting some 120 patients across the United States, ASMD is an extremely rare disease characterized by an enlarged spleen or liver, difficulties breathing, lung infections, unusual bruises and unexplainable bleeding. ASMD arises when the enzyme that breaks down sphingomyelin is faulty or absent entirely. The lipid then builds up in the liver, spleen, lungs and brain, leading to the tell-tale symptoms.

Around two-thirds of all ASMD patients are children, some of whom survive only until two or three years of age. Those who make it into adulthood risk early mortality due to respiratory failure.

ASMD is a spectrum disease, with two types representing opposite ends: ASMD type A and type B. The intermediate form ASMD type A/B manifests varying symptoms in the central nervous system. Xenpozyme has not yet been assessed in ASMD type A, nor can it cross the blood-brain barrier.

The company has no plans at the moment to study Xenpozyme in other indications.

The FDA’s approval was based on promising findings from the Phase II/III ASCEND trial, which enrolled 31 adult patients with ASMD type B or type A/B. Participants were randomly assigned to receive Xenpozyme or a saline placebo through 52 weeks of treatment, after which ASCEND assessed lung function and spleen and liver size.

A Long Journey to Approval

Xenpozyme is a hydrolytic lysosomal sphingomyelin-specific enzyme replacement therapy. It treats ASMD by replacing the missing or defective acid sphingomyelinase enzyme in patients, restoring the body’s ability to break down the complex lipid.

Sanofi first got a hold of Xenpozyme in 2011, when it acquired Genzyme in a $20 billion deal. Two years later, in December 2013, Sanofi initiated ASCEND but could only commence treatment and assessments in 2015. ASCEND reached initial completion in March last year, and data started rolling in April.

"As is common in rare-disease research, the clinical development program for Xenpozyme had slow study enrollment due to a number of factors, including the rarity of ASMD, the fact that many patients remain undiagnosed, complexity of the molecule and its development, and difficulties common to most clinical trials, such as strict inclusion and exclusion criteria and the burdens of study participation," a Sanofi spokesperson told BioSpace.

Another ongoing study of Xenpozyme began at the same time and is expected to end in 2024. This open-label single-group study is a long-term assessment of Xenpozyme’s efficacy and safety, as well as its pharmacodynamic and pharmacokinetic profiles.

Along the way, Xenpozyme was awarded the FDA’s fast track, breakthrough therapy, priority review and orphan drug designations. Sanofi also won a rare pediatric disease priority review voucher from the regulator as an incentive to encourage the company to develop drugs and biologics for rare diseases in children.

Xenpozyme’s first approval came in March when it was given the green light by Japan’s Ministry of Health, Labor and Welfare under the country’s SAKIGAKE program for pioneering medicines. The European Commission followed suit three months later.