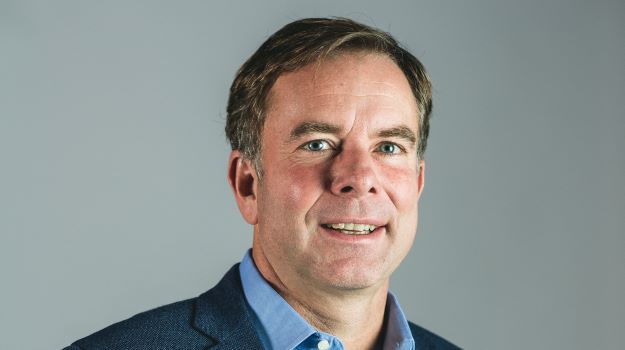 To deal with this, CT103A was engineered. It is a lentiviral vector containing a CAR with a fully human scFv, CD8a hinge and transmembrane, and 4-1BB co-stimulatory and CD3ζ activation domains. In studies in China, the construct demonstrated promising efficacy. In February 2021, China’s National Medical Products Administration (NMPA) granted CT103A Breakthrough Therapy Designation for RRMM. IASO Bio is also evaluating the drug in autoimmune diseases.

Most recently, IASO and Innovent presented Phase I/II data at the American Society of Hematology Annual Meeting in December 2021. In the study, CT103A demonstrated activity in people who had already received CAR T therapy. In 13 of those patients, the overall response rate (ORR) was 76.9%, with 61.5% hitting very good partial response (VGPR) or better and 46.2% achieving complete response/stringent complete response (CR/sCR).

Under the terms of the deal, Sana will pay IASO Bio and Innovent an upfront payment. The two companies are also eligible for up to about $204 million in development and regulatory milestones across up to six products, in addition to royalties on any that make it to market.

“Our commitment to address the unmet need for patients remains a priority as we move various multiple myeloma programs towards the clinic as early as next year,” said Dr. Terry Fry, Head of T Cell Therapeutics at Sana. “We are excited to have access to a fully-human BCMA CAR construct that has been validated in clinical trials. We are optimistic this agreement will accelerate Sana’s progress with our allogeneic BCMA-directed CAR T product candidate and in vivo CAR T product candidates using our fusogen platform.”

Sana also reported today that it had entered into an agreement with the U.S. National Cancer Institute (NCI), part of the National Institutes of Health (NIH), for exclusive global rights to the NIH’s CD22 CAR with a fully-human binder to be used in specific in vivo gene therapies and ex vivo allogeneic CAR T applications for B cell cancers.

In this technology, the engineered CAR T cell therapies use binders to target proteins expressed on the surface of B cells. One of the most common is CD19, but incomplete responses or relapses are observed in more than 50% of CD19 CAR T-treated patients, often because of loss of the CD19 antigen. An alternate protein is CD22, the idea being that if CD19-targeting CAR T therapies fail, CD22-targeting CAR T therapies can then be used.

“We are thrilled to enter an agreement with the NIH for an exclusive license to this fully-human CD22 CAR, particularly given the clinical data with this specific construct to date,” said Dr. Fry. “One of Sana’s primary goals has been to meaningfully expand the number of patients that benefit from CAR T therapies, with an initial focus on B cell malignancies, including leukemia and lymphoma. Combining this CD22 CAR with Sana’s platforms gives us the potential to improve the overall rate of durable complete responses for patients with B cell malignancies — including non-Hodgkin lymphoma, chronic lymphocytic leukemia, and acute lymphoblastic leukemia — and expand the number of patients who can receive these therapies.”

Although financial details of the deal with NIH were not disclosed, Sana agreed to pay an upfront fee, milestones and royalties on net sales of commercial products.