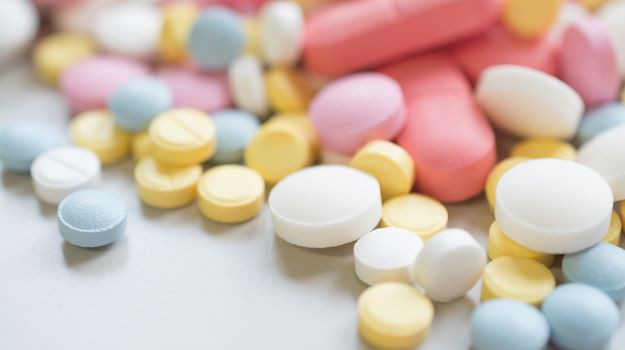 Nearly 600 orphan products have been approved by the U.S. Food and Drug Administration (FDA) since the passage of the Orphan Drug Act, many of which would not have been developed otherwise, according to a new report commissioned by patient advocacy group National Organization for Rare Disorders (NORD).

But the analysis by health care data firm Avalere notes that patent protections–even beyond the orphan drug exclusivity granted in legislation–have limited generic or biosimilar competitors to only 81 products.

At the time, the FDA had approved only 38 drugs, despite the fact there are about 7,000 rare diseases affecting 25 million patients. The FDA has since approved another 599, but more than 90% of rare diseases still have no approved therapies.

"More than 9 out of 10 orphan products on the market today would never have been developed without the Orphan Drug Act,” said Peter Saltonstall, President and CEO of NORD.

But given the remaining patient need, he added, government action was required to provide a framework that would balance incentives to innovate with reasonable competition.

Even where drugs are approved, it is unclear how many patients are able to access them. According to the report, the cost for payers remains an issue because most orphan drugs do not face generic or biosimilar competition: of the 552 orphan drugs still on the market, only 14% faced competition.

One reason is the seven-year exclusivity period, which prevented competition for 61 orphan drugs. And about a quarter of orphan drugs are approved for two or more indications—great for patients, but stalling full on-label market access for generic or biosimilar competitors.

Of the 158 orphan drugs with expired patent and market exclusivity periods, half have generic or biosimilar competition.