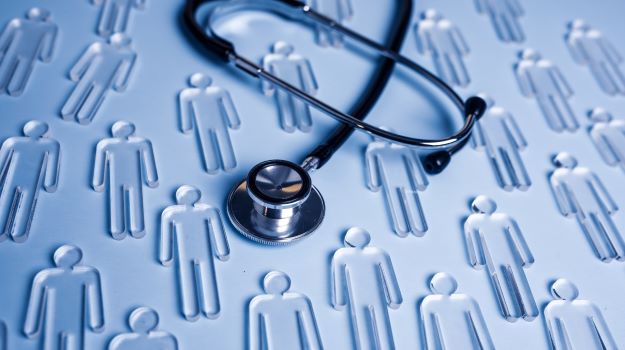 Results from its GEM-3 trial on beremagene geperpavec (B-VEC), also known as VYJUVEK, demonstrated statistical significance in its ability to promote complete wound healing within six months compared to a placebo. VYJUVEK is reportedly the first topical, non-invasive, and redosable gene that's currently in development. It is also said to be the only gene-based approach to treating dystrophic EB.

About the GEM-3 Trial of VYJUVEK

The GEM-3 trial is a randomized, double-blind, intra-patient study that evaluates the safety and efficacy of the drug. For the test, 31 patients aged one year to 44 years old were enrolled across three sites. In each patient, some wounds were given VYJUVEK topically, while others received a placebo. The wounds were dosed once a week and were observed until they closed.

At the end of six months, the wounds were evaluated for the primary outcome of complete wound healing, while secondary endpoints were complete wound healing at three-month timepoints and mean change in pain severity, as measured by either a FLACC-R (face, legs, activity, cry, consolability) scale or visual analog scale (VAS).

VYJUVEK works by delivering two copies of the COL7A1 gene when it comes in contact with DEB wounds, operating at the molecular level, unlike the current standard of care. If positive outcomes continue, it could be the first topical drug that can address the root of the disease itself.

As of this writing, the U.S. Food and Drug Administration (FDA) and the European Medicines Agency (EMA) granted VYJUVEK an orphan drug designation for DEB. It also has a fast track designation and rare pediatric designation from the FDA.

"With these results in hand, we look forward to advancing discussions with regulatory authorities and will work quickly to bring this potential first-ever treatment to patients with dystrophic EB and their families who are in desperate need. Dystrophic Epidermolysis Bullosa is referred to as 'the worst disease you've never heard of' because of the incredibly devastating reality that patients with this genetic condition face, and we are thrilled to announce positive results from our pivotal GEM-3 trial of VYJUVEK," said Suma Krishnan, the founder and chief operating officer of Krystal, in a statement.

The latest result is the basis for Krystal's plan to file a Biologics License Application (BLA) with the FDA in the first six months of 2022. It will then submit a marketing authorization application (MAA) in Europe after this is done. Krystal is also considering bringing VYJUVEK to Japan, among other countries.