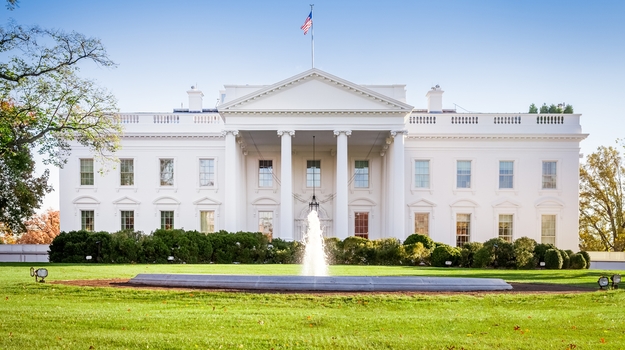 Pharmaceutical industry leaders are calling executive orders from the White House that aim to restructure the prescription drug market short-sighted and claim the changes will cripple innovation and could hinder the industry’s response to the novel coronavirus.

On Friday, President Donald Trump signed four executive orders in hopes of lowering prescription drug prices in the United States, which was a 2016 campaign promise. Included in the executive orders are provisions to allow for the importation of less-expensive drugs from overseas and also allow low-income patients to purchase life-saving medications such as insulin and epinephrine from the federal government at cost. The executive order mirrors, in some ways, the “favored nations clause” the president floated two years ago that would also link U.S.-paid prices to those paid by other governments around the world. U.S. consumers typically pay a much higher cost for prescription drugs than patients in other countries.

The measures taken by the administration come weeks ahead of the 2020 election and have not set well with trade organizations representing the pharmaceutical and medtech industries. Following the announcement of the executive orders on Friday, the Pharmaceutical Research and Manufacturers of America (PhRMA) and Biotechnology Innovation Organization both chastised the president’s decision.

Stephen Ubl, president and chief executive officer of PhRMA, accused President Trump pf enacting a type of socialism in the United States. And that was something Trump promised not to do in his State of the Union speech earlier this year, Ubl said. In particular, Ubl criticized the decision to allow the government to acquire drugs from other countries where those drugs are sold at a lower price will have a negative impact on the future research capabilities of U.S.-based pharma companies.

“The administration’s proposal today is a reckless distraction that impedes our ability to respond to the current pandemic – and those we could face in the future. It jeopardizes American leadership that rewards risk-taking and innovation and threatens the hope of patients who need better treatments and cures,” Ubl said in a statement.

“All across the country, there are scientists and researchers in our labs working day and night to end the COVID-19 pandemic. They are trying desperately to develop the scientific solutions we need to eradicate this devastating public health crisis. We will not overcome this pandemic or future ones if we seek short-sighted policies that adopt foreign price controls from systems that don’t value innovation, disrupt providers’ ability to deliver care and increase barriers to patient access. There is a reason that over half of all the science and drug development related to COVID-19 is coming from the U.S.,” McMurry-Heath said in a statement.

Last, the U.S. Chamber of Commerce unveiled a study that opposed the idea of tying drugs to the prices paid by other countries. The study predicted dire consequences that could limit options for many patients, including cancer patients.

McMurry-Heath did show some support for one of Trump’s executive orders. One of the orders takes a stab at reforming the drug rebate system, something industry leaders have been in support of reforming in the past. The executive order aims to pass on the negotiated rebates for drugs covered by Medicare straight to the consumer in an effort to lower retail prices. Last year Trump sought to address this issue, but the White House backed off support from a proposal.

McMurry-Heath said the industry “strongly supports” reforming a “broken rebate system” to ensure that savings provided by the drug companies in the rebates are passed along to patients as opposed to pharmacy benefits managers.