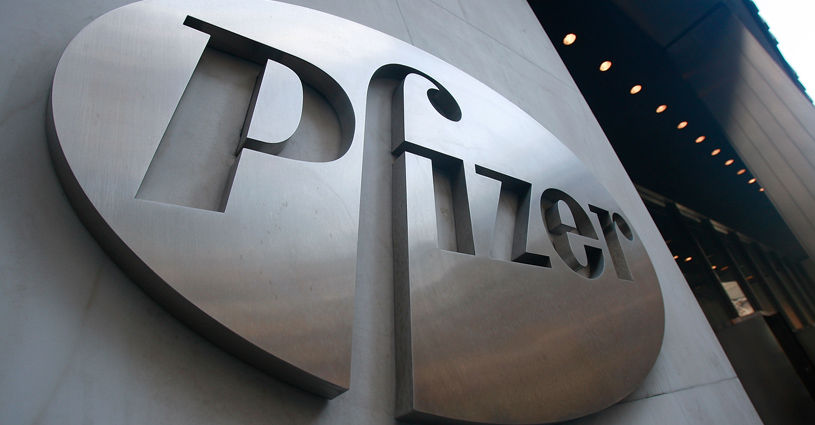 Under the terms of the deal, WAVE will move up to five programs from discovery to clinical candidate selection. At that point, Pfizer has the option to exclusively license the programs and continue development and commercialization.

So far, two targets have already been described. One is WAVE’s Apolipoprotein C-III. WAVE has another 18 months to choose the remaining programs.

Also as part of the deal, WAVE gains access to Pfizer’s hepatic targeting technology, which WAVE can use for hepatic programs besides this collaboration. If WAVE does use the platform, Pfizer is eligible for various development and commercial milestones that might come from it, as well as tiered royalties on sales.

Pfizer is paying WAVE $40 million upfront. $30 million of the $40 million is in the form of an equity investment at a price of $16 per share. If all five products are successfully developed and marketed, WAVE could make up to $871 million in various milestones, as well as royalties up to low double-digits.

“We are excited about this collaboration with Pfizer, which will enable us to combine WAVE’s innovative platform capabilities with Pfizer’s metabolic development and commercialization capabilities with the goal of making meaningful medicines for patients,” said Paul Bolno, president and chief executive officer of WAVE, in a statement. “This alliance is consistent with WAVE’s strategy to build and advance a portfolio of medicines for neurological and neuromuscular diseases, while working with partners with deep expertise in other important therapeutic areas. We expect that our existing cash together with the upfront payment will enable us to fund our operating expenses and capital expenditure requirements into 2019.”

The company currently employs 75 people and reportedly is working on a deal with at least one more yet-to-be-identified pharmaceutical partner, with more planned. The company is also expanding its manufacturing capabilities as part of two planned INDs for Huntington’s disease later this year. The company also has an in-house program for an exon 51-skipping drug for Duchenne muscular dystrophy (DMD).

The company has also recently pushed its rare disease patient advocacy strategies for amyotrophic lateral sclerosis (ALS), spinal muscular atrophy (SMA), and hemophilia, and appointed Wendy Erler as Head of Patient Engagement. This will involve partnering with rare disease advocacy groups and to develop programs to work with those groups and receive their input.

“WAVE’s stereopure drug candidates have the potential to transform the nucleic acid therapeutic class in much the same way as humanization optimized monoclonal antibodies,” said Peter Kolchinsky, managing general partner of RA Capital and a director of WAVE, in a January statement. “WAVE’s progress over the past 12 months has been remarkable. The company has the necessary cash runway to deliver on the promise inherent in its technology. Undoubtedly, WAVE is poised for tremendous growth.”