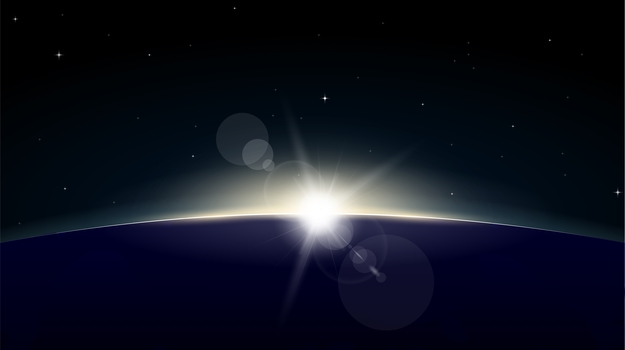 The life sciences industry is one of the fastest growing in the world. BioSpace provides a rundown of companies announcing facility and job expansions across the U.S. and beyond.

The Texas-based biotech recently secured $310 million in growth capital and announced plans to bring over 400 new jobs to its Arizona facility. Phoenix Mayor Kate Gallego said the city is “thrilled that Caris is growing in our community” and that the positions will start at $50,000 going up to $400,000 annual salaries for people with advanced training. Caris is hiring hundreds of people “this year, right now.” Caris is currently working on an innovative liquid biopsy, a less invasive way to biopsy potentially cancerous cells.

High-paying jobs are on their way to Research Triangle Park thanks to BioAgilytix Labs LLC. With an investment of $61.5 million, the contract research organization (CRO) is planning a major expansion of RTP operations. The growth will create 878 jobs between 2023-2027 with an average salary of $96,477. The current average wage in Durham County is $71,756. The life sciences industry boom in this area of North Carolina has the Durham/RTP area often being referred to as the “Cambridge of the South.”

Merck already has one of the newest, largest and most innovative vaccine manufacturing facilities in the world in its 900,000-square-foot Hilleman Center. Yet even more growth is on the way. A new 225,000-square-foot facility is targeted for 2024 and will add about 400 jobs to the HPV vaccine plant’s current workforce of over 800. Merck also announced plans to build a new facility to increase manufacturing capacity for its TICE BCG. As one of the only manufacturers in the world for BCG, global demand has exceeded the company's current capabilities. Once fully operational, the new facility should add 100 new jobs locally.  Construction is expected to take five or six years to complete

Aphena Pharma in Cookeville, IN

A $21 million expansion project is underway at Aphena’s Solid Dose Division at its headquarters in Cookeville. The expansion is part of the company’s acquisition of 500,000-square-foot property they are renovating into a “state-of-the-art pharmaceutical and packaging and distribution facility.” When finished, the renovation will 258,000-square-foot to its headquarters and extend the company’s entrance into biologics, cold chain storage and third-party logistics distribution. Aphena’s expansion into the former Russell Stover chocolate factory is expected to add 160 new jobs to the area.

The city of Vacaville has allotted 300 acres of land to create a biomanufacturing zone they’re calling the California Biomanufacturing Center, also the name of the nonprofit created to accelerate the growth of the sector. The city expects the expansion to lead to more than $2 billion in industrial development with 3.5 million square feet of commercial real estate, and the addition of 10,000 jobs to the area, with a payroll of more than $1 billion a year. Vacaville has been a center for biomanufacturing since the 1980s. Located 50 miles northeast of San Francisco, it runs along I-80 between the University of California Berkeley and Davis campuses.

Samsung is hoping to bring immediate convenience to the biotechs in the Bay area by bringing its contract development services “next door.” By opening its first US CDO R&D Center in San Francisco, the birthplace of biotech, Samsung will be able to provide real-time interaction and be in closer proximity to potential and existing clients. "Samsung Biologics will continue to provide biopharmaceutical development and manufacturing services with top-notch capabilities and capacity, so that biotech and pharmaceutical companies can focus on their expertise: the discovery, development or marketing and sales of novel biologics for patients,” said Tae Han Kim, CEO of Samsung Biologics. While no specific numbers were provided, there is high growth potential as the company continues to hire bio experts and expand its contract development business to also encompass discovery.

Swiss pharma giant Roche is investing $500 million into its Canadian headquarters to set up a new center of operations to coordinate logistics for its global supply chain. They anticipate adding 200 jobs over the next year, with another 300 by the end of 2023. The expansion will help them organize manufacturing across 13 plants and 11 sites. Included in the projects the location will oversee is the production of Regeneron’s COVID-19 antibody cocktail, a partnership Roche took on with the promise to increase supply of REGN-COV-2 by at least three and a half times.

Headquartered in Sunnyvale, CA, JSR Life Sciences is expanding its European footprint with a state-of-the-art facility that will co-locate primary operations for its affiliate companies KBI Biopharma and Selexis SA. The fresh 93,600-square-foot is located in Geneva’s Stellar 32 campus, allowing the two companies to offer clinical cGMP biologics bulk drug substance manufacturing, as well as meet the increasing demand for its highly specialized mammalian cell line development. Together, the companies anticipate creating more than 250 new jobs in the new space.