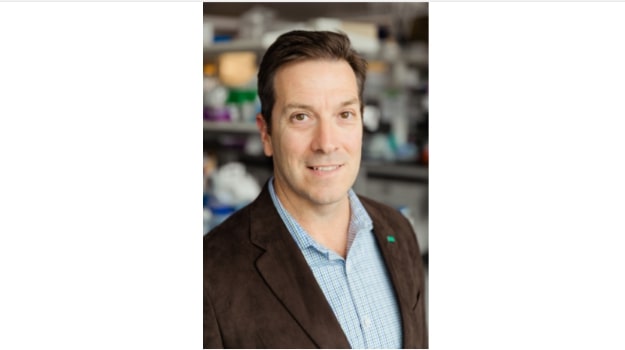 OnQuality Pharmaceuticals just raised $20 million in Series A+ funding to support its Phase II oncodermatology trial. The trial assesses the safety and efficacy of a targeted supportive care agent that addresses the specific side effects of vascular endothelial growth factor receptor (VEGFR) inhibitors among cancer patients.

The lead candidate, OQL011, is topical ointment and is the first targeted cancer supportive care therapy for VEGFRi-associated Hand Foot Skin Reaction (HFSR), a severe side-effect that causes severe skin rashes on the hands and feet. It affects approximately 50% of patients receiving VEGFR inhibitors. Because it is applied topically, it does not interfere with the cancer therapy’s mechanism of action.

“In the same way that we can target key drivers of cancer, we believe we can selectively target the key pathways that cause toxicities,” OnQuality’s newly-appointed CEO Michael McCullar, Ph.D., told BioSpace.

OQL011 targets the VEGFR inhibitor-associated toxicity in the skin, blocking selected pathways to restore normal VEGFR signals in the hands and feet.

“It is very selective,” McCullar said.

“People have overlooked supportive care for cancer patients so, for us, this Series A+ funding represents validation,” McCullar said.

The funding will help OnQuality Pharmaceuticals accelerate its timeline and begin to plan a later-stage trial, as well as to advance other candidates in its pipeline.

McCullar said he expects the $20 million from this round, along with the initial $15 million in funding, to get the company through “two-to-three meaningful readouts for the OQL011 study and for another drug currently in development.

“Historically, the first drugs for cancer were in place in the 1940s. Researchers for years focused on understanding the differences between normal and cancerous cells. As we learned more, it became obvious that cancer patients needed to be supported to control the toxicities. Approaches to control anemia, nausea, and vomiting were successful. Later, targeted therapies were a great achievement. Now there is even better understanding of the toxicities, yet there is a lack of innovation in supportive care,” McCullar said. “We think this is a major need, even for patients who respond to treatments.”

Enrollment in the Phase II trial of OQL011 commenced last August, and “we hope to have a first look at data the second half of this year,” McCullar said. The trial is being conducted at 15 sites in the U.S. and compares OnQuality’s topical treatment to placebo.

OQL011 may have the potential to improve quality of life as well as treatment outcomes for cancer patients. Improving quality of life is obvious: by reducing toxicity, patients can more easily continue their daily routines with less pain. Improving outcomes is related, though. The toxicity caused by many treatments often causes physicians to reduce patients’ doses or causes patients to discontinue treatment.

“If we block toxicity, it will help people stay on their therapy longer, and therefore contribute to better results,” McCullar explained.

There is a direct correlation between dose intensity and outcome.

Although the Phase II trial is being conducted entirely in the U.S., McCullar envisions eventually conducting trials in China, and other regions of the world.

“Our founder was educated at Massachusetts Institute of Technology (MIT) in drug development and then returned to China, and our capital comes from China,” he said.

Maintaining a strong presence in Asia and the U.S. is important to the company. That multinationalism will remain as the company continues to grow.

“Right now, however, OnQuality Pharmaceuticals is still in its foundational phase,” McCullar said. It was formed in 2018. The immediate goals are to establish clinical proof of concept for OQL011 and two additional drugs, and to advance those drugs into the clinic. McCullar has his eye on gastrointestinal toxicity next.

A total of six compounds are in the pipeline, each designed to selectively target key pathways leading to toxicities from cancer treatments. They include those for EGFR inhibitor-induced skin rash and capecitabine-induced hand-foot syndrome, both of which are expected to enter clinical trials in the next 8 to 12 months. Therapies for chemotherapy-induced diarrhea and EGFR-inhibitor-induced diarrhea, are each in the discovery phase.

Eventually, McCullar envisions taking on toxicity induced by immuno-oncology. “That’s the third leg of our strategy.”