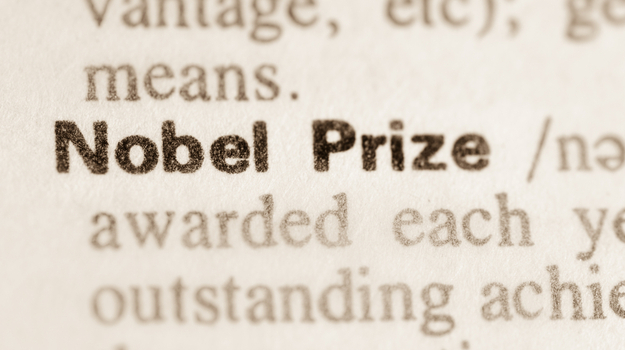 Harnessing the body’s own immune system to fight cancer has been one of the key focuses of drugmakers over the past several years. This year, the Nobel committee recognized two research pioneers for their trailblazing efforts in this field.

The Nobel committee awarded American doctor James Allison and Japan doctor Tasuku Honjo with the 2018 Nobel Prize in Medicine. In its announcement, the Nobel committee pointed to the wide-spread effects of cancer and lauded the two doctors for their “discovery of cancer therapy by inhibition of negative immune regulation.” Allison, the committee said, studied a protein at MD Anderson Cancer Center that functions as a brake on the immune system and developed the concept into an approach for fighting cancer. Honjo, a professor at Kyoto University, also discovered an immune cell protein that acts in a similar braking manner, although with a different action.

“By stimulating the inherent ability of our immune system to attack tumor cells this year’s Nobel Laureates have established an entirely new principle for cancer therapy,” the committee said in a statement.

Honjo has been credited with discovering the PD-1 protein that is expressed on T-cells. In his research, Honjo explored how the protein served as a break in the immune system. After years of research, the committee said a 2012 clinical study “demonstrated clear efficacy in the treatment of patients with different types of cancer.”

PD-1 inhibitors are now key lynchpins in the pipelines of several companies, particularly Merck and its leading drug Keytruda and Bristol-Myers Squibb’s Opdivo.

In the pharmaceutical industry, PD-1 inhibitors have demonstrated a greater efficacy, and more of those types of checkpoint inhibitors are on the market. There are some CTLA-4 inhibitors, including BMS’ Yervoy. AstraZeneca is also on the hunt for an approved CTLA-4 inhibitor with its experimental treatment tremelimumab.

The committee noted that there is research showing promise for combination therapies, treatments that target CTLA-4 and PD-1, can be even more effective in treating some cancers. Because of the groundbreaking work of Allison and Honjo, the Nobel committee said a large number of checkpoint therapy trials are currently underway against most types of cancer, and new checkpoint proteins are being tested as targets.

“For more than 100 years scientists attempted to engage the immune system in the fight against cancer. Until the seminal discoveries by the two laureates, progress into clinical development was modest. Checkpoint therapy has now revolutionized cancer treatment and has fundamentally changed the way we view how cancer can be managed,” the Nobel committee said.