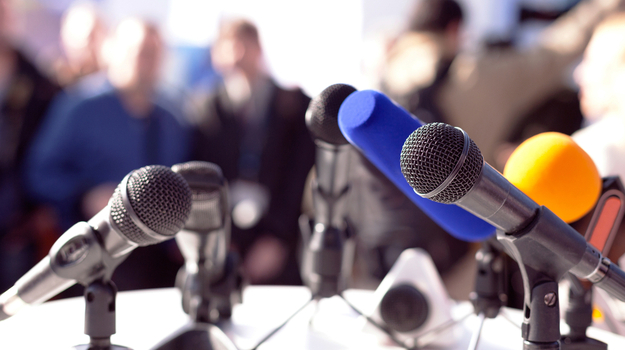 As is often the case at the beginning and end of the year, a number of companies announced layoffs. Other news is related to lawsuits and an overall positive story about cancer death rates. Here’s a look.

In what is starting to seem like a yearly tradition, Berkeley, California-based Aduro Biotech announced it is restructuring and plans to cut 51 jobs or about 59% of staff. It also plans to shut down the Aduro Biotech Europe headquarters in Oss, The Netherlands by the end of the third quarter of this year. The hope is to extend the company’s cash runway. It began 2019 by cutting about a third of its staff.

“Upon conducting a thorough analysis of our STING and APRIL programs and our cGAS-STING collaboration with Eli Lilly, as well as consideration of our current resources, Aduro’s Executive Team and Board determined to implement changes to reduce operating expenses and extend our cash runway is critical to our business,” said Stephen T. Isaacs, chairman, president and chief executive officer of Aduro.

Based in Waltham, Massachusetts, AMAG Pharmaceuticals announced that its president and chief executive officer, William Heiden, plans to step down and the board of directors will immediately launch a search for his replacement, hoping to have someone in place by mid-2020. Heiden will stay on the job until an appointment is found.

The company recently completed a review of its portfolio and strategy and as a result, plans to divest Intrarosa (prasterone) and Vyleesi (bremelanotide). The company only launched Vyleesi less than a year ago for hypoactive sexual desire disorder in premenopausal women.

On December 20, Boston-area’s Stealth Biotherapeutics announced that its Phase III MMPOWER-3 trial of elamipretide for primary mitochondrial myopathy (PMM) failed to meet its primary endpoints. Mitochondrial misfunction leads to muscle fatigue. The primary endpoints assessed changes in a six-minute walk test and Primary Mitochondrial Myopathy Symptom Assessment (PMMSA) Total Fatigue Score. The company announced this week that it plans to lay off 60% of its staff.

The president’s tweet stated, “U.S. Cancer Death Rate Lowest In Record History! A lot of good news coming out of this Administration.”

Gary M. Reedy, chief executive officer of the American Cancer Society and American Cancer Action Network issued a statement, “Since taking office, the president has signed multiple spending bills that have included increases in funding for cancer research at the National Institutes of Health and National Cancer Institute—though the impact of those increases are not reflected in the data contained in this report.”

The State of Hawaii earlier filed an $8 billion lawsuit against Bristol-Myers Squibb and Sanofi over marketing of their blood thinner Plavix. The two companies counter-sued, arguing that Hawaii is infringing on their free-speech rights by demanding unnecessary warning labels.

Hawaii alleges the companies misleadingly marketed the drug and didn’t properly warn patients in Hawaii about Plavix’s risks. The companies returned fire, arguing the suit should be put on hold while their constitutional rights are reviews.

“Hawaii’s lawsuit to extract civil penalties form the companies is an effort to compel speech,” Bristol-Myers and Sanofi attorneys stated in the suit, which was filed in federal court in Honolulu this week.

Hawaii Attorney General Clare Connors issued a statement saying the company lawsuits was a “shameful litigation tactic” to avoid the court trial scheduled for April 27. “The defendants have litigated the state court action for the last six years and yet they deliberately waited until three months before the state court trial to file this motion. The citizens of the state will learn the truth about the conduct of these pharmaceutical companies during the public trial.”

At the heart of the original litigation is a claim that the company has not warned that Plavix is ineffective for as many as 30% of patients. In particular, it appears to be less effective in people of Asian or Pacific-Island heritage.

The FDA required a Boxed Warning for the drug warning that it was not effectively metabolized by some people as far back as 2009. It warns that healthcare professionals should consider the use of other anti-platelet drugs or alternative dosing strategies.