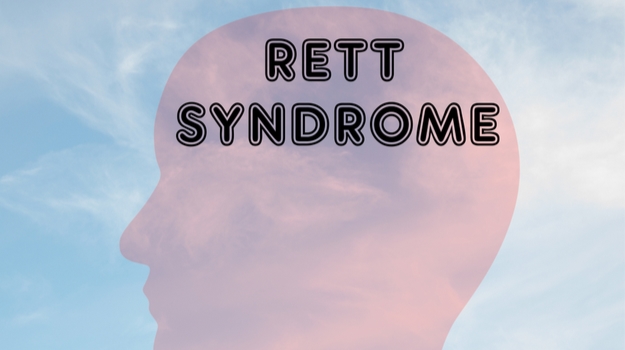 Newron Pharmaceuticals, based in Milan, Italy and Morristown, New Jersey, announced topline results from its STARS clinical trial of sarizotan in Rett syndrome. The drug failed to hit the primary or secondary efficacy endpoints. As a result, the company is terminating the program.

Rett syndrome is a severe neurodevelopment disorder. It mostly affects females, about one in 10,000. There are no approved treatments. The disease is marked by a loss of acquired fine and gross motor skills and the development of neurological, cognitive and autonomic dysfunction, causing loss of ability to conduct daily life activities, walk or communicate.

More than 95% of Rett patients have a random mutation in the MeCP2 gene. About 70% of patients have apnea, hyperventilation and disordered breathing. It is believed that about 25% of the deaths from the disease are related to multiple cardiorespiratory dysrhythmias.

“We are very disappointed in the topline results in the STARS study that did not meet the study endpoints,” said Ravi Anand, Newron’s chief medical officer. “The results of this well designed and executed study, based on highly promising data from a genetic model of Rett syndrome in mice, indicate the difficulties inherent in translating effects in animal models to human clinical studies. We are currently awaiting results of additional explanatory analyses and will continue to analyze the full data set from the study to understand more about the results.”

Sarizotan is a highly selective modulator of specific serotonin or dopamine receptors in the brain. The drug was originally developed by Merck KGaG, Darmstadt, Germany.

STARS, which stands for Sarizotan for the Treatment of Apneas in Rett Syndrome, enrolled 129 Rett syndrome patients in 14 centers throughout the U.S., Europe, Asia and Australia. The trial lasted six months. Patients received daily doses of 10 mg and 20 mg of sarizotan or placebo. The primary endpoint was a percentage decrease in episodes of apnea during the waking time compared with placebo.

No specific details were released yet, and the company indicates it plans to work with the Rett research community and families to share results from the trial as well as from the Rett Syndrome International Burden of Illness Survey.

“We sincerely want to thank the patients, caregivers and their families who participated in this landmark study,” said Stefan Weber, Newron’s chief executive officer. “This was an extremely challenging study and the enthusiasm of the patients and caregivers indicates their need to find a treatment for this serious, underserved disease. Each participant has the gratitude of the study investigators, Newron’s employees, advisors and vendors who have worked diligently on this study over the last five years.”

The company’s Xadago/safinamide has been approved for Parkinson’s disease in Europe, Switzerland, the U.S., Australia, Canada, Brazil, Colombia, the United Arab Emirates and Japan.

The company plans to prioritize its Phase III program of evenamide in schizophrenia and evaluate additional pipeline candidates. Newron delayed the launch of a Phase II/III schizophrenia trial in evenamide last summer at the request of the U.S. Food and Drug Administration (FDA). The delay was requested after reviewing preclinical animal studies.

However, evenamide, an oral selective glutamate inhibitor, passed through Phase IIa clinical trial in 89 people in 2017 without any safety issues. There were apparently some central nervous system issues observed in dogs receiving the higher doses of the drug.

The company and the FDA have since “agreed on the design and conduct of explanatory studies with evenamide required to address previously announced potential safety issues raised by the FDA including a four-week explanatory study in patients with schizophrenia; initial results in rats and humans are expected in Q3 2020.”