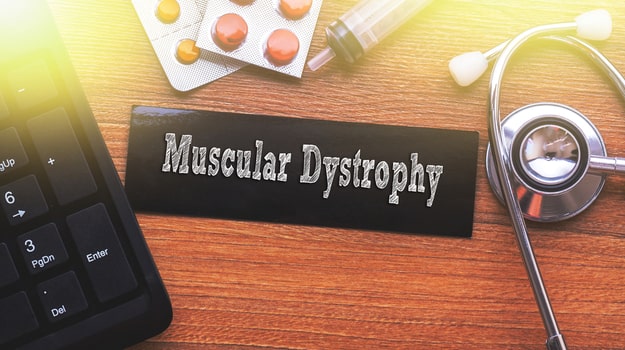 Capricor Therapeutics, a Beverly Hills-based biotech developing an investigative therapy for Duchenne muscular dystrophy therapy (DMD), may have found its sweet spot in a subsection of older boys and young men in the later stages of their disease and who are unable to walk.

On Friday morning, Capricor announced positive final data from the HOPE-2 trial of its drug candidate, CAP-1002, indicating a slowing of disease progression in this population. The trial met its primary efficacy endpoint of improving upper limb function on the Performance of the Upper Limb (PUL) scale. The framework measures skeletal function in the shoulders, wrists and elbows. The trial also met primary cardiac endpoints. The data, which backs up a Phase I/II study, will be presented today at the World Muscle Society Virtual Congress.

The results are based on an assessment of 20 boys and young men at the 12-month mark in the intent to treat population who shared similar demographics and a comparable baseline condition. Twelve participants were given a placebo, while eight were treated with CAP-1002. The drug was found to be generally safe and well-tolerated, with only two hypersensitivity reactions early in the clinical trial, which were managed with a common pre-medication regimen.

“This groundbreaking study is extremely exciting as we saw statistically significant changes of CAP-1002 in both skeletal and cardiac function. For these older boys who have limited therapeutic options, these data support the belief that CAP-1002 may become an important therapeutic option and possibly slow the progression of DMD,” said Dr. Craig McDonald, the trial’s national principal investigator and UC Davis professor and chair of the Department of Physical Medicine and Rehabilitation.

CAP-1002 is a cell-based therapy consisting of allogeneic cardiosphere-derived cells (CDCs), a type of progenitor cell that has been shown in pre-clinical and clinical studies to exert potent immunomodulatory activity.

DMD is a devastating genetic disorder occurring in one out of every 3,600 male births. It does not discriminate, affecting boys of all races and cultures across the world. Patients typically lose the ability to walk in their teenage years, and the disease generally claims their lives by the age of 30. Cardiac or respiratory complications are usually responsible.

“The significance of this data is vitally important to patients and the DMD community. The data suggest that CAP-1002 slowed the decline of DMD in patients for whom few options currently exist,” said Capricor CEO Dr. Linda Marbán, Ph.D.

Marbán added that Capricor is set to embark on a Phase III pivotal trial and hinted that the company is looking for a partner to join up with on this next step.