Takeda, Seagen and Y-mAbs Highlight Data in Difficult Cancers Ahead of ASCO 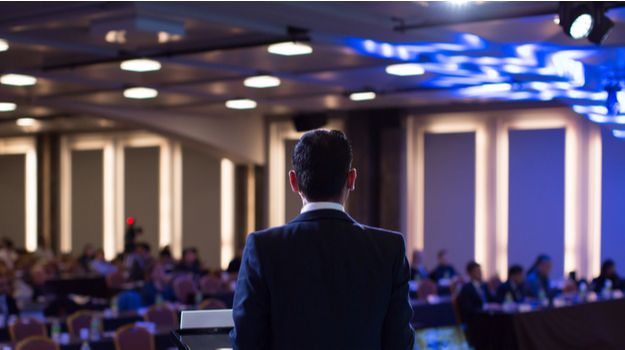 Two therapies for hard-to-treat cancers are moving forward in development following positive outcomes in their respective clinical trials ahead of the American Society of Clinical Oncology's annual meeting next week.

Data from the Phase III Echelon-1 trial of Adcetris (brentuximab vedotin) plus chemotherapy demonstrated notable improvement in the overall survival of adult patients who had Stage III or Stage IV classical Hodgkin lymphoma but received no prior treatment. The participants were given Adcetris plus doxorubicin, vinblastine and dacarbazine (A+AVD), while the other group was given doxorubicin, bleomycin, vinblastine and dacarbazine (ABVD).

After a median follow up period of six years or 73 months, those who received A+AVD saw a 41% drop in the risk of death and an estimated OS rate of 93.9%. Adcetris' safety profile was also consistent with previous trials, with no new issues noted.

"Patients with advanced-stage Hodgkin lymphoma have not benefited from an improvement in overall survival outcomes for far too long. We are extremely proud of the results of the ECHELON-1 trial, as these findings represent a transformative improvement in care that can profoundly impact the lives of patients with advanced-stage disease. We look forward to sharing the data with regulators around the world," Chris Arendt, Ph.D., the head of oncology cell therapy and therapeutic area unit at Takeda, commented in a statement.

Elsewhere, Y-mAbs Therapeutics announced that its Phase II study of Danyelza, a combination chemoimmunotherapy for chemoresistant high-risk neuroblastoma, met the primary endpoint. The combination of humanized anti-GD2 antibody naxitamab, Irinotecan, Temozolomide and Sargramostim reached the objective response rate (ORR) of at least 30.6%, as measured using the International Neuroblastoma Response Criteria, and a lower boundary of 20.4%.

Of those who received the therapy, 26% reached complete response, 11% reached partial response, and 9% reported mixed response after four cycles. Responses for stable disease for the same cohort were 27%, while responses for progressing illness were 27%. The ORR was 64% for all participants. Complete response in bone marrow was also observed in 57% of the patients. To be eligible for the trial, participants needed to have evaluable or measurable chemoresistant disease and may or may not have undergone anti-GD2 or irinotecan/temozolomide therapy before.

"Responses in patients with relapsed or progressive high-risk neuroblastoma are challenging, as chemo-resistant disease is considered an obstacle, so we are excited to see this study met its primary endpoint. This further demonstrates the potential role for Danyelza in HR-NB. No other GD2 antibody has been studied in such a heavily pre-treated patient population," Thomas Gad, founder, president and interim chief executive officer at Y-mAbs, commented.