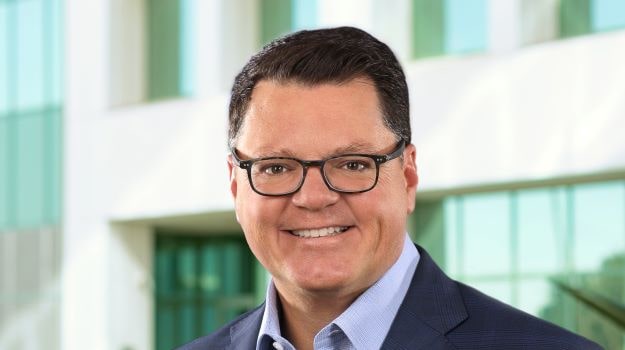 Myovant Sciences announced Sunday it formed a special committee of independent directors to assess Sumitovant Biopharma's offer to acquire the company, and ultimately, turned the offer down.

The acquisition is valued at about $2.5 billion, but a Myovant committee said the offer "significantly undervalues" the company and is not in the best interests of its minority stockholders. Sumitovant, alongside its parent company Sumitomo, is the largest shareholder in Myovant, holding an approximate 52% stake in the company.

The committee announced it remains open to any "improved proposal that reflects the full and fair value of the company." The committee added it would further engage with Sumitomo Pharma and Sumitovant if another offer is made. The committee also said it did not intend to make any other public comments at this time.

A Myovant spokesperson reiterated to BioSpace this morning that at this time, the company does not have any comment beyond what was publicly stated.

Shares of Myovant Sciences are rose rapidly in pre-market trading after Sumitovant Biopharma announced plans to acquire the company for $22.75 per share in an all-cash deal. Share of Myovant, which closed Friday at $17.96, reached $23.80 prior to the opening of trading Monday.

BioSpace reached out to Sumitomo but has not yet heard back from the company.

The offer comes about a month after Myovant Sciences and its partner Pfizer won approval for Myfembree (relugolix), a treatment for managing moderate to severe pain associated with endometriosis. Myfembree was first approved last year for the treatment of heavy menstrual bleeding associated with uterine fibroids in premenopausal women.

In addition to the approvals for Myfembree, Myovant also won approval in 2020 for Orgovyx (relugolix), an oral hormone therapy for prostate cancer.

Over the past several years, Sumitomo has invested approximately $600 million into Myovant to support the development of relugolix. Part of that investment includes a three-year commercial collaboration agreement with Sunovion Pharmaceuticals Inc., another Sumitomo Pharma subsidiary. Under terms of that collaboration, Sunovion provides third-party logistics, trade and retail distribution to Myovant for its relugolix products.

In its own announcement about the proposal, Sumitomo and Sumitovant said the offer to acquire all outstanding shares of Myovant is a "natural step in the well-established relationship" between the two companies. The companies said a merger is an "unprecedented opportunity" to combine scientific expertise and platforms to address women's health care and prostate cancer needs.

Sumitomo said the proposed offer represents an equity value of $2.4 billion for Myovant and an enterprise value of $2.5 billion.