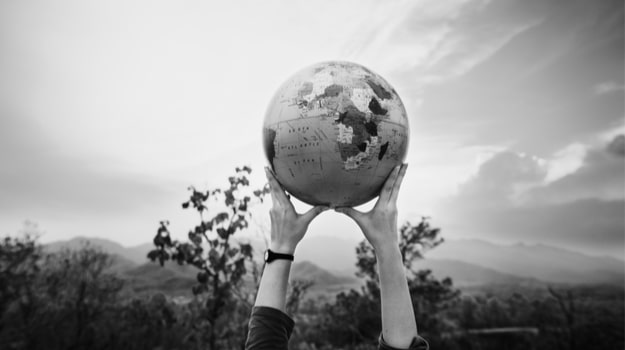 More than 150 countries have signed on to a World Health Organization (WHO) program to ensure global access to a COVID-19 vaccine, however, the United States, Russia and China refrained from signing the agreement.

The World Health Organization launched the COVAX Facility to ensure that vaccines developed against the novel coronavirus would be fairly and equitably distributed across the globe and would not omit poor economies that may not be able to afford mass vaccination programs. This week 64 high-income nations, including the European Union, joined in the effort. Now, 156 global economies are taking part in the program. Both China and Russia have already approved the use of vaccines in their countries under regulatory protocols. The United States has struck multiple deals with vaccine developers to procure hundreds of millions of doses when a vaccine is available.

“By pooling financial and scientific resources, these participating economies will be able to insure themselves against the failure of any individual vaccine candidate and secure successful vaccines in a cost-effective, targeted way,” the WHO announced Monday.

The number of countries that signed on to the agreement represents 64% of the global population. With that backing, the World Health Organization said it will begin signing formal agreements with vaccine manufacturers and developers to secure the number of doses needed “to end the acute phase of the pandemic by the end of 2021.”

This effort is in addition to an ongoing effort to raise funding for both R&D and for the procurement of vaccines for lower-income countries via the Gavi COVAX AMC, the organization said. Once vaccines are available, the distribution will be overseen by a new framework announced by the World Health Organization that will be guided by recommendations from the WHO Strategic Advisory Group of Experts on Immunization.

“Working together through the COVAX Facility is not charity, it’s in every country’s own best interests to control the pandemic and accelerate the global economic recovery,” WHO Director-General Tedros Adhanom Ghebreyesus said in a statement.

With the spread of COVID-19 across the globe, Ghebreyesus said the pandemic is a global crisis that demands an unprecedented response. But, Ghebreyesus warned that “vaccine nationalism” is something that will prolong a global recovery and will cause the disease to remain more widespread.

So far, the Gavi COVAX AMC has raised around $700 million, well short of an initial target of $2 billion needed by the end of 2020. Funding the Gavi COVAX AMC will be critical to ensuring the ability to pay is not a barrier to accessing COVID-19 vaccines, a situation which would leave the majority of the world unprotected, with the pandemic and its impact continuing unabated.

On Monday, the WHO issued a report that outlined a potential distribution of the vaccines. According to STAT News, which first reported the plan, the organization estimated an allocation a number of doses that would equal about 20% of a country’s population. Those doses would be used to vaccinate people who are considered at highest risk. If a vaccine will be in short supply, the target drops significantly to 3% of the population, which would likely be used for frontline healthcare workers in those countries. Leaders in each country would be responsible for determining who those frontline workers are, the report said.

“COVID-19 poses serious health concerns to people everywhere, and that’s why Canada is committed to working with partners around the world to end the pandemic,” Justin Trudeau, prime minister of Canada said in a statement. “Equitable, timely, and affordable access to a safe and effective COVID vaccine will be critical to help protect people’s health. Canada supports the objectives and principles of the COVAX Facility as the only global pooled procurement mechanism for countries to collaborate on this monumental undertaking. Our country is a part of this important global response.”