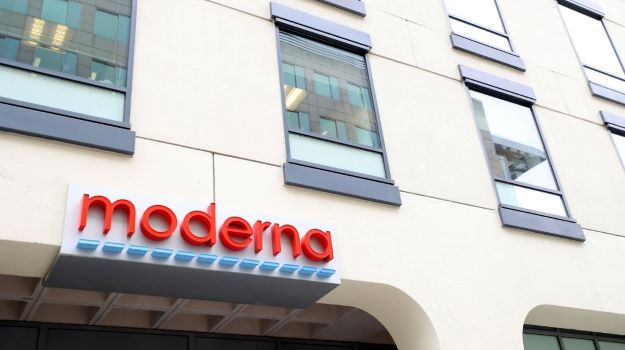 Moderna will construct a state-of-the-art manufacturing facility in Canada in order to provide direct access to mRNA vaccines for the COVID-19 pandemic, as well as future viral threats and respiratory viruses.

On Tuesday, the Cambridge, Mass.-based company announced that it was entering into a Memorandum of Understanding (MoU) with the Canadian government to build the facility. So far, Canada has had to import Moderna’s vaccines from the United States.

The project will provide the people of Canada with access to a domestically-manufactured portfolio of mRNA vaccines against multiple respiratory viruses, including its COVID-19 vaccine, as well as vaccines against seasonal influenza, respiratory syncytial virus (RSV), and others.

Earlier this month, Moderna received Fast Track designation from the U.S. Food and Drug Administration for mRNA-1345, its investigational single-dose RSV vaccine for adults older than the age of 60.

In its announcement, Moderna did not provide details regarding the planned location for the manufacturing center, nor did the company speculate on the number of jobs it will provide. In addition to manufacturing the messenger RNA vaccines, the company said the MoU is signed included access to Moderna’s mRNA development engine.

“We are excited to expand our presence and continue our long-term collaboration with Canada,” Patricia Gauthier, Moderna’s Canadian General Manager said in a statement. “With our industry-leading mRNA technology platform and rapid drug development capabilities, we look forward to being an active participant in Canada’s robust life sciences ecosystem.”

Moderna Chief Executive Officer Stéphane Bancel said the company is committed to global public health and expressed his satisfaction with opening a facility in Canada. The announcement followed recent data from final analysis of the Phase III COVID-19 vaccine study that confirmed the injectable medication provided 93% potency. The CEO added that the efficacy remains high for at least six months following the administration of a second dose.

“While we are still responding to this pandemic, we also want to ensure we and society learn from it. As Moderna expands internationally, we are delighted to bring mRNA manufacturing to Canada. We believe that this innovative business model will have global impact and implications,” Bancel said in a statement.

Bancel has touted the potential promise of mRNA-based vaccines. Last month, he predicted mRNA vaccines would become a disruptive force in preventing viral infections. That prediction built on data provided by the company at its second-annual Vaccines Day, where Moderna showcased its mRNA programs across multiple indications.

In addition to targeting viruses with its mRNA program, Moderna also imagines the technology will ultimately be useful in other serious indications, including heart disease, cancer, and rare diseases.

In its announcement, the company hinted that the Canadian model for the manufacturing facility could serve as a prototype for facilities across the globe. Moderna indicated that it is committed to working with governments and key stakeholders in life sciences ecosystems to defeat COVID-19 and future viral pathogens.

Moderna did not provide information regarding how much money it was investing into the Canadian facility. The company will collaborate with the Canadian government in its plans. According to Moderna, the new facility is intended to be activated on an urgent basis to support Canada with direct access to rapid pandemic response capabilities.