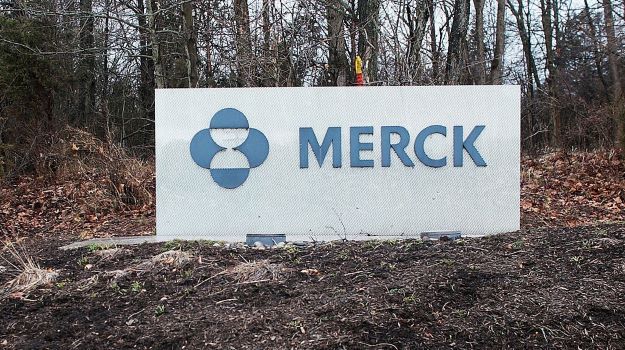 Until the approval of Welireg, the primary treatment for patients with von Hippel-Lindau disease has been surgery.

About the Approval of Welireg

Welireg was approved based on the STUDY 004 trial results, which showed a positive overall response rate (ORR) in patients with VHL-associated RCC. In those patients, Welireg demonstrated an ORR of 49%. All responses were partial responses.

A median Duration of Response had not yet been met, with patients still responding to the drug after at least 12 months. In patients with VHL-associated CNS hemangioblastomas, Welireg showed an ORR of 63%, including a complete response rate of 4% and a partial response rate of 58%.

In patients with VHL-associated pNET, Welireg demonstrated an ORR of 83%. That included a complete response rate of 17% and a partial response rate of 67%. Median duration of response had not yet been reached in both of these disease types.

Eric Jonasch, the principal investigator of STUDY 004 and a professor in the Department of Genitourinary Medical Oncology at MD Anderson, said the approval of Welireg addresses a significant unmet need in this disease by providing a new option for physicians treating their patients.

Welireg was approved with a black-box warning label. Exposure to the medication during pregnancy can cause embryo-fetal harm.

With approval in hand, Merck said it is working to optimize the production of Welireg to ensure a sustainable supply for demand in the United States. It is estimated that there are about 10,000 people in the country with this disease. The incidence of von Hippel-Lindau disease is estimated to be one in 36,000 individuals. The drug is expected to be available commercially in early September.