Merck and Gilead Pause HIV Study out of "Abundance of Caution" 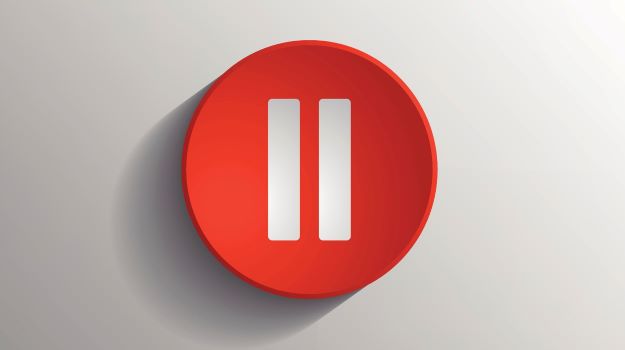 Then, on November 23, both Gilead Sciences and Merck announced they were pausing a Phase II trial of islatravir and lenacapavir in HIV. They stated, “This temporary pause has been implemented out of an abundance of caution, to allow the companies to consider potential protocol adjustments to the trial in light of Merck’s announcement on November 18 regarding the decision to stop dosing in the Phase II IMAGINE-DR clinical trial evaluating the once-weekly combination of MK-8507 and islatravir.”

In the original Merck study, the external Data Monitoring Committee (eDMC) found decreases in total lymphocyte and CD4+ T-cell counts were related to the combination of ISL and MK-8507. The biggest drops were in the arms of the trial with the highest doses of MK-8507. The eDMC recommended pausing development.

“Merck remains resolute in its commitment to help address the unmet needs of people living with HIV and continue to do our part in the global efforts to help end the HIV pandemic, which includes the ongoing development of islatravir,” said Joan Butterton, vice president, infectious diseases, Global Clinical Development, Merck Research Laboratories. “All clinical studies provide important learnings to help us in the fight against HIV, and we are grateful to the patients and investigator for their contributions.”

Because of those findings, Merck ran a review of total lymphocyte and CD4+ T-cell counts in company-sponsored trials of ISL in various indications and doses. They noted a dose-dependent decrease in lymphocyte counts in a Phase II study (MK-8591-016) for PrEP in patients at low risk of HIV-1 infection, but there was no increase in clinical adverse events. In another two Phase III trials, ILLUMINATE SWITCH A and B, which are evaluating doravirine with ISL in HIV-1 virologically suppressed patients, there was also a small, treatment related mean decrease in CD4+ T-cell counts. No increased adverse events were observed.

The Gilead-Merck study is NCT05052996 and was evaluating islatravir and in HIV patients who are virologically suppressed on antiretroviral therapy. The companies say they are optimistic about the future of the combination. Lenacapavir is a first-in-class, long-acting HIV capsid inhibitor and is also not yet approved for any indication.

In July, Gilead announced new results from its ongoing Phase II/III CAPELLA trial of lenacapavir in heavily treatment-experienced people with multi-drug resistant HIV. The data showed the drug, given every six months with other antiretroviral drugs, achieved high rates of viral suppression at Week 26.

At the time, Jean-Michel Molina, University of Paris, Professor of Infectious Diseases and Head of the Infectious Diseases Department at the Saint-Louis and Lariboisiere Hospitals, said, “Despite the advances in treating HIV infection, there remains an unmet need for treatment options for people who struggle with multi-drug resistance…. The CAPELLA results are exciting as they demonstrate that an undetectable viral load is achievable in a patient population that has typically had challenges with viral suppression over the course of their journey living with HIV.”

These are undoubtedly setbacks for Merck, which is looking to develop MK-8507 as an oral, once-a-week treatment for HIV patients. Currently, islatravir is used in combination with doravirine in a once-daily setting.