M&A Boosts the Landscape of Efficiency in the Pharma Industry 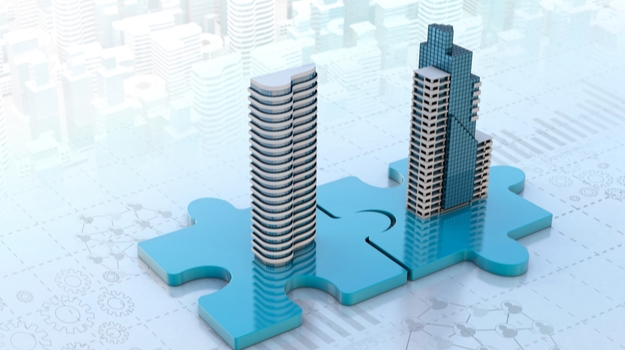 Mergers and acquisitions in the pharmaceutical industry are not only a positive for the company that has made a bid for another company, but it is also good for the industry as a whole because of increases in efficiency across the entire field.

That is the argument put forth by Bruce Booth, a partner with Atlas Venture. Taking a broad look at M&A in a Forbes article, Booth notes that the impact on the industry is profound “and should be better appreciated by those involved in policy.” When thinking of M&A, Booth suggests that people realize these types of moves improve the efficiencies of the industry through allocating the scarce resources of talent, science, and capital across the entire sector.

Over the past year, there have been a number of large-scale M&A deals in the industry, including Bristol Myers Squibb’s acquisition of Celgene, AbbVie’s acquisition of Allergan, and Takeda’s buyout of Shire. Over the course of 2019, there was $260 billion worth of M&A in the pharma industry and more than $1 trillion over the past eight years. Booth points out that when pundits dissect M&A deals, they typically only look at what happens to the companies involved and not the ripple effect across the industry.

Over the long term, Booth said M&A serves as a catalyst for the “more efficient allocation of scarce resources” across the sector. That efficiency can be seen in three places – talent, science and capital.

When examining how talent is affected, Booth notes that from 2009 to 2013, a four-year span, big pharma shed 156,000 jobs in the United States. The bulk was in R&D. Following that disruption, many of these employees found themselves working in emerging biotech firms, contract research organizations or other pharmaceutical companies. While a company that has gone through M&A will see its R&D teams impacted, Booth said that disruption is “offset against the benefits of bringing catalytic new additions into the talent pool.” Through M&A, Booth said there is a talent migration that cannot be denied, nor can the benefits from this diaspora of skill and knowledge.

Not only does talent become dispersed across the industry like the seeds from a dandelion, but science is also impacted. Booth explains that when new team members join a project, it brings a fresh set of eyes without a “confirmation bias” to provide new insights. Those fresh eyes can either confirm a project’s chances, or provide the difficult voice of terminating a project that may be futile. Those fresh eyes can help companies prioritize their science in order to benefit the patients they serve. When it comes to smaller acquisitions, exciting scientific projects can be placed into larger and better-funded organizations, which can then boost the research and potentially bring the experimental treatment into the hands of a patient population at a faster pace.

Capital resources are also benefitted through M&A. Significant investor capital is recycled back into the life sciences ecosystem, Booth said. That recycling sends cash back to a “large number of institutional public investors,” which then increases the availability of cash. M&A also sends “realized returns” back to venture capital funds, which boosts their returns. This works to improve the “liquidity and efficiency of capital allocation across the sector,” Booth said.