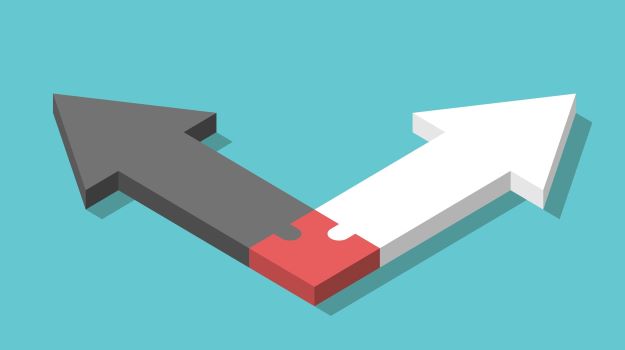 Paris-based Lysogene announced Thursday morning that its license agreement with Sarepta Therapeutics for LYS-SAF302, a late-stage gene therapy for MPS type IIIA, will end on July 11, 2022.

Lysogene, a gene therapy company focused on treating orphan diseases of the central nervous system, signed a deal in October 2018, granting Sarepta the rights for its experimental treatment LYS-SAF302 outside Europe. The deal could have brought in $125 million in milestones to the French firm. However, it was ended after a failed discussion about transferring global commercial supply rights for the LYS-SAF302 asset back to Lysogene.

With the termination of the agreement, Lysogene will gain back commercial and development rights for LYS-SAF302 in the U.S. and non-European Union territories. As Lysogene pushes through with clinical trials, the company will receive compensation for reimbursing certain costs associated with the termination.

Karen Aiach, founder, chairman, and CEO of Lysogene, believes that the LYS-SAF302 program is an important treatment option for patients suffering from MPS type IIIA, a rare genetic condition that causes fatal brain damage (also known as Sanfilippo syndrome, a rare and incurable neurodegenerative disease). Aiach thanked Serepta for its contribution to the LYS-SAF302 program over the past years.

Aiach assures that Lysogene remains fully committed to the MPS type IIIA community and is dedicated to developing a treatment for MPS IIIA. The company will keep focusing its resources on its strategic objective of becoming the leading gene therapy technology platform targeting diseases of the central nervous system (CNS).

“Our priority remains to execute on our existing pipeline with the completion of the LYS-SAF302 pivotal trial, the respective completion and initiation of the recruitment of the safety and efficacy cohorts of the LYS-GM101 clinical trial for the treatment of GM1 gangliosidosis and move forward our pre-clinical programs in Fragile X and nGaucher/Parkinson. We are also constantly looking for opportunities to further expand our pipeline with new CNS gene therapy assets,” Aiach said.

It is hypothesized that LYS-SAF302 can slow and even reverse the neuro-developmental damage suffered by children with mucopolysaccharidosis type IIIA (MPSIIIA) or Sanfilippo syndrome type A.

Lysogene received Orphan Drug Designation in the U.S. and European Union and Rare Pediatric Disease Designation from the U.S. Food and Drug Administration (FDA) for LYS-SAF302.

LYS-SAF302’s efficacy, safety, and tolerability are currently being evaluated in an international phase II/III trial, the AAVance (NCT03612869) study, involving 20 children with MPS type IIIA. Data analysis for the primary endpoint of this registration study is scheduled for mid-2022, as initially anticipated.

Lysogene shares dropped by 1.8% to 1.866 euros on the stock market this morning, lowering its capitalization to 32.2 million euros (against around 82.1 million when it was listed in February 2017).