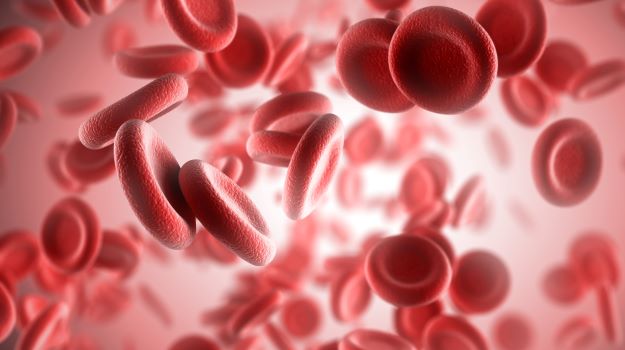 TenSixteen Bio recently came out of stealth mode with $40 million in funding to target somatic mosaicism – particularly clonal hematopoiesis of indeterminate potential (CHIP). Its approach is based upon leveraging the growing body of knowledge of somatic mosaicism variations to develop insights into better-designed therapies or stratify disease risks for a plethora of diseases.

Somatic mosaicism occurs from postzygotic mutations and results in two genetically distinct cell populations within an individual. CHIP is a subset of that. It appears in the blood and is caused by mutations in a set of cancer-associated genes.

CHIP is an extremely broad, generally unacknowledged disease essential for blood cancers, autoimmune disease, infections and other conditions. It even increases susceptibility to COVID-19. CHIP is thought to affect 10% of the population over age 70. Though most patients don’t know they have CHIP, the risk of having mutations that lead to blood cancer is less than 1%. 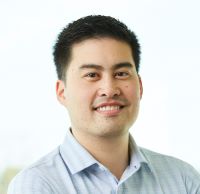 Despite this seemingly small risk, “CHIP has the potential of affecting all of us,” Mark Chao, M.D., Ph.D., CEO and co-founder of TenSixteen Bio, told BioSpace. “As we age, we develop mutations in the CHIP genes associated with cancer. Some individuals with CHIP have a 10- to 50-fold higher risk of developing cancer or experiencing heart attacks, yet nobody has developed a therapeutic for CHIP. Now, however, we’re seeing increasing momentum and actionable results from studies. Important papers are being published about CHIP nearly weekly.”

While Chao joked that he seems to have a penchant for naming companies after numbers – he co-founded Forty Seven, which Gilead Sciences acquired for $4.9 billion – the name is tightly linked to the company’s scientific foundation. “1016 is the estimated number of times a cell divides in a human body’s lifetime,” Chao explained. “That gets to the idea of somatic mosaicism. Each time a cell divides, there’s an opportunity to mutate.”

TenSixteen aims to treat diseases arising from CHIP early, when there are few mutations, so disease escalation can be prevented or at least minimized. Ideally, he said, patients could be treated for CHIP to address the underlying cause of disease and then with precision medicine therapies.

There’s also a second approach that involves a screening program to detect CHIP mutations. TenSixteen is developing a diagnostic, chip-based sequencing assay for research settings. Chao said this has the potential to be “paradigm-changing, like adjuvant therapy for breast cancer, which revolutionized that field.”

With the company just uncloaking in late January, it’s too early to reveal potential targets. Chao said, though, that “Some will be novel, and others will involve drugs we can repurpose for the CHIP population. There’s a lot of variety and flexibility in terms of how we think about drug development.”

TenSixteen’s immediate goal is to build out its infrastructure and management and scientific teams, as well as to identify and prosecute new targets. “We’re building an extensive data and multiomics platform that will provide access to several hundreds of thousands of patients. That will enable us to discover new targets for CHIP as well as to identify which patients are at risk of developing further diseases and which will likely respond to treatment,” Chao said.

The company was incubated by Foresite Labs, which accelerates company growth by applying significant computational expertise to the challenge. By developing comprehensive databases followed by artificial intelligence and machine learning algorithms, its companies have a track record of achieving meaningful insights quickly, thus noticeably shortening the scaleup and development timelines.

“It was really important to find the right partners,” Chao said. “I talked with Foresite for nine months, and they had thought about the concept (of somatic mosaicism and CHIP) for two years. Developing insights in CHIP requires the expertise in large-scale data and analytics that Foresite has. It allows us a fast start and to leverage expertise.”

Foresite Labs and GV (formerly known as Google Ventures) provided the initial $40 million funding. “The team, founders and investors are really excited about this space. The potential to treat patients early with novel, impactful biology is truly exciting,” Chao said.