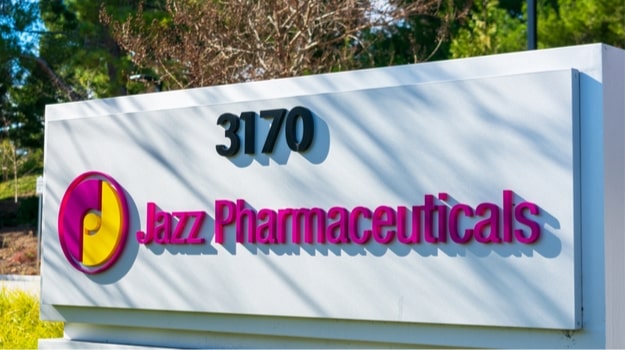 The deal will give Jazz exclusive commercialization and development rights over zanidatamab in the U.S., Europe, Japan and all other territories that aren’t yet covered by existing licenses. Aside from the $50 million upfront payment, Jazz is putting $325 million more on the line if it decides to continue the collaboration.

This will be decided once topline data from the HERIZON-BTC-01 trial comes in, which is expected to happen before the year ends.

Zymeworks will also continue to be eligible for $524 million in certain regulatory milestones and up to $862.5 million in commercial milestones, bringing the overall potential value of the deal to $1.76 billion. Zymeworks can earn 10% to 20% of tiered royalties on net sales.

The companies expect to close the deal by the end of the year.

“This agreement creates significant value for Zymeworks and its stockholders and fulfills a major strategic objective we identified in January of this year of identifying and enacting a global partnering transaction for zanidatamab within this calendar year,” he added.

A New Addition to an Expanding Oncology Pipeline

Discovered through Zymeworks’ proprietary Azymetric platform, zanidatamab is a bispecific antibody that targets two non-overlapping epitopes on the HERT2 protein, a central molecule in many different cancers.

This molecule design gives zanidatamab novel mechanisms of action against cancer. For instance, it can induce a dual blockade of the HER2 signaling pathway and achieve a more thorough removal of the HER2 protein from the surface of the tumor cell.

Zanidatamab has shown strong anti-tumor activity against different HER2-expressing cancers, both when given as a standalone therapy or in combination with other agents.

The bispecific candidate is currently being evaluated as a second-line treatment option in biliary tract cancer. The FDA has granted zanidatamab Breakthrough Therapy designation, underlining its first-in-class potential in this indication.

The candidate is also being tested as frontline therapy in gastroesophageal carcinoma, for which zanidatamab, in combination with chemotherapy, has the potential to be a best-in-class intervention.

“Once we see the data from the BTC trial, we will be better positioned to provide more information, but we see this deal as likely to generate revenue in 2025,” Rob Iannone, M.D., M.S.C.E., executive vice president and global head of research and development at Jazz, told BioSpace. “Importantly, this transaction is a key part of positioning us for future growth even beyond Vision 2025, bolstering our pipeline and further diversifying our revenue stream.”