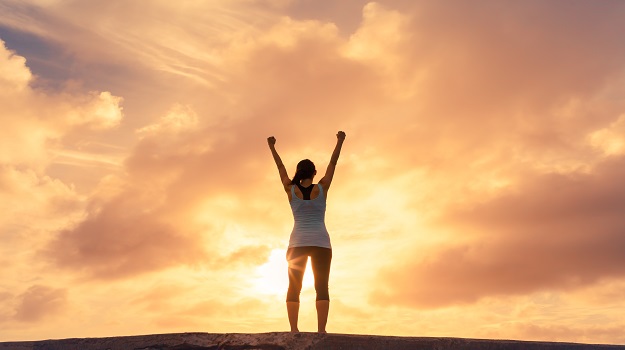 The drug was being studied as an add-on therapy for patients with chronic kidney disease (CKD) and type 2 diabetes. Janssen, a division of Johnson & Johnson, said the trial was halted early based on the recommendation from the study’s Independent Data Monitoring Committee after it met for a planned interim analysis. Janssen said the committee saw that Invokana had already hit the pre-specified endpoints of end-stage kidney disease (time to dialysis or kidney transplantation), doubling of serum creatinine, and renal or cardiovascular (CV) death, when used in addition to standard of care.

While Janssen stopped the trial early and called it a success, the company did not release the data supporting its findings yet. The company said it will present the data “as soon as possible.”

Vlado Perkovic, a professor of Medicine at the University of New South Wales in Sydney and head of the Phase III CREDENCE trial steering committee, said the about half of all people with type 2 diabetes will end up with chronic kidney disease. That will lead to a high risk of kidney failure and cardiovascular disease, Perkovic said. Those new issues will have a negative impact on quality and length of life “even with the current best available care.” That is one of the things that makes the CREDENCE trial so important, Perkovic said.

James List, Janssen’s head of cardiovascular and metabolism therapeutics, said the company is excited about bringing Invokana forward as “the first therapy to treat patients with chronic kidney disease and type 2 diabetes in more than 15 years.”

“Chronic kidney disease is a progressive condition that impacts a person’s overall health and well-being, and with millions of people worldwide suffering from the disease, we know that there is a clear need for new treatment options,” List said in a statement. “We look forward to presenting the full data from the CREDENCE trial at an upcoming medical meeting and with health authorities in the near future.”

The positive Phase III news comes only a few months after Janssen said that Invokana demonstrated significant renal protective benefits in patients with type 2 diabetes mellitus and CKD. In an April announcement, Janssen said Invokana “reduced the urinary albumin to creatinine ratio (UACR), a key biomarker for chronic kidney disease from baseline eGFR in patients with preserved and reduced eGFR by 17 percent and 23 percent, respectively.” That same study showed that Invokana patients saw a 47 percent relative risk reduction of the pre-specified composite endpoint if end-stage kidney disease or renal death in patients with preserved eGFR and 24 percent in patients with reduced eGFR.

Invokana, a sodium glucose co-transporter 2 (SGLT2) inhibitor, has been approved by the U.S. Food and Drug Administration as a treatment to improve glycemic control in adults with type 2 diabetes. The drug does come with a black box warning for an increased risk of lower limb amputations.

Janssen has been seeking a new indication for Invokana to reduce the risk of major adverse cardiac events in adults with type 2 diabetes who are at risk for CV disease. Last week the FDA extended its timeline by three months to review new data for that approval.