Is the FDA Approving Drugs Too Quickly? 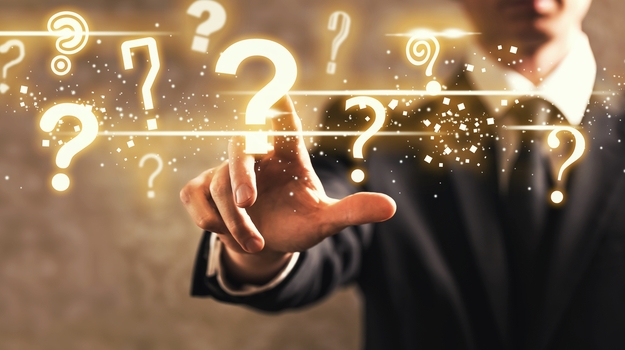 A recent study published in the journal SSRN by researchers at Harvard University, the University of Texas at Dallas, and the Massachusetts Institute of Technology (MIT) questions if the FDA and other regulatory agencies worldwide rush certain approvals, particularly at the end of the year in a kind of “desk-clearing” activity.

The report notes, “In the United States, the number of December drug approvals is roughly 80% larger than in any other month. Similar approval spikes occur at the end of each calendar month. Additionally, approvals spike before holidays, such as before Thanksgiving in the United States and the Chinese New Year in China (but not vice versa).”

And more troubling is that there appears to be a correlation with more problems with these drugs. Lauren Cohen, a professor of finance and entrepreneurial management at Harvard Business School and one of the authors, told the Wall Street Journal, “We see about twice as many adverse effects.”

The other authors were Umit Gurun at the University of Texas and Danielle Li of MIT.

Last year, in 2019, seven of the 48 novel chemical entities were approved in December. That’s consistent with previous years, with about 15% of approvals occurring in the last month of the year. However, 21 approvals were made in the fourth quarter, making up 43% of total novel entity approvals.

A spokesperson for the FDA, Nathan Arnold, told the WSJ that the December increase was a pattern, but it has actually decreased from the 1980s.

“We cannot speak directly to the results on informal deadlines highlighted in this study, FDA has—on multiple occasions—investigated a closely related issue, which is the relationship between formal PDUFA deadlines and post-market safety of drugs,” Arnold said. “We have not found evidence of such a relationship.”

And, these associated adverse effects appear consistent in drugs approved outside the U.S. The authors note, “The effects are similarly large across a global panel of drug approvals, which includes the European Union, Japan, China, and South Korea. While the ‘December drugs’ phenomenon has been previously reported in studies of the Food and Drug Administration (FDA) approval process, we show that the patterns we document represent a worldwide regularity with important ramifications for safety.”

In fact, the so-called “December drugs” and “end-of-month drugs” are linked with more adverse effects, including more hospitalizations, life-threatening incidents, deaths, and black-box warnings. The authors say, “We show that these approval patterns exist at periodicities consistent with regulators across many countries rushing to meet internal deadlines associated with calendar events such as year-ends, month-ends, and holidays.”

They suggest that this rush to approve isn’t necessarily related to performance-based incentives—that is to say, the agency staffers are meeting internal deadlines to show efficiency for raises and yearly evaluations—but “are driven by internally imposed behavioral benchmarks.”

They note that the FDA’s staffers aren’t evaluated on end-of-year or end-of-month output—the agency’s fiscal year-end is actually September 30—but on the percentage of applications processed in a timely fashion, for example, within 300 days for regular applications and 180 days for priority review cases.

They also point out that the calendar-based surges don’t seem to correlate to an increase in drug applications in February or June, for example.

The European Medicines Agency (EMA) also has formal policies based on limiting the number of days a drug is being reviewed—210 days for regular review and 150 days for expedited review, instead of increasing the number of drugs approved in a specific year or month. Japan’s regulatory agency, the Pharmaceuticals and Medical Devices Agency (PDMA) also has time-windows, 270 and 180 days, for regular and expedited review, respectively.

They write, “Taken as a whole, rushing to comply with formal policies would not generate the patterns that we observe.”

Specifically, the authors believe that this surge is related to self-imposed deadlines, and a possible psychological impetus related to perceived costs of delays. “We argue,” the authors write, “that year-ends, month-ends, and holiday breaks can be thought of in this way, as times when the psychological costs of delay are greater. In this model, regulators acquire less information when the costs of delay are higher. This means both that they approve more drugs during these periods (rather than delaying decisions until more information is acquired) and that the overall quality of approved drugs is lower.”

The authors’ solution is to “more carefully scrutinize drugs that are approved during such output surges. Regulators could, for instance, review end-of-year decisions in the following year before providing an ultimate approval (or lack thereof).”