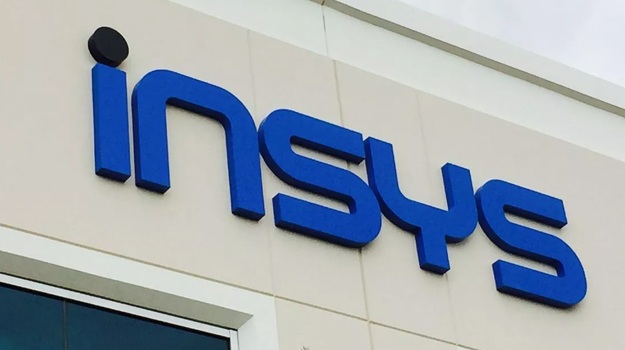 Insys Therapeutics continues to receive an optics beating in the wake of the charges against company founder John Kapoor and multiple executives surrounding illegal sales practices of its cancer pain drug. The indictment revealed that former sales associates danced with a giant bottle of the addictive fentanyl-based Subsys in a rap music video during a 2015 sales conference.

During the sales conference, Insys employees appeared in the video alongside a life-sized 1600 mcg bottle of Subsys, which was the largest dose of the drug available for sale in the United States, HuffPost reported over the weekend. The company used a song by rapper A$AP Rocky and changed the lyrics to refer to titration, which the indictment described as the process of “increasing the strength of the prescription until the patient reached the adequate dosage strength,” HuffPost noted. When the video ended, Alec Burlakoff, the former vice president of sales, took off the Subsys costume revealing his identity, according to the report.

Burlakoff, along with other former Insys executives, was indicted in December. The government accused the pharma execs of conspiring “to bribe practitioners in various states, many of whom operated pain clinics, in order to get them to prescribe a fentanyl-based pain medication.”

No copy of the video, called “Great by Choice,” has been publicly revealed. HuffPost noted an anonymous 2015 post on cafepharma that referenced the video. According to the post, the video won a prize from the company, but what kind of prize was not mentioned.

News of the video is an anecdotal part of the 74-page indictment against Kapoor and Burlakoff revealed last week. On Oct. 26, the U.S. Department of Justice leveled charges at Kapoor saying he lead a “nationwide conspiracy to profit” through the use of bribes and fraud. Kapoor, the former chairman and chief executive officer of Insys, was charged with RICO conspiracy, as well as other felonies, including conspiracy to commit mail and wire fraud and conspiracy to violate the Anti-Kickback Law.

Thursday’s indictment alleges that Kapoor and the other former Insys executives “conspired to mislead and defraud health insurance providers” who did not want to approve payment for Subsys when it was prescribed for patients who did not have a cancer diagnosis. The DOJ said the company executives were able to get around those concerns by setting up the “reimbursement unit,” which was dedicated to obtaining prior authorization directly from insurers and pharmacy benefit managers.

The charges against Kapoor and the other executives are the latest in a long list of charges. In 2015, the company faced allegations it falsified data in order to sell more of its painkiller. Also in 2015, the Southern Investigative Reporting Foundation (SIRF) issued a report alleging an Insys unit has been misleading insurers to change documents to state that pain was cancer-related in order to prescribe Subsys.

On Sunday, Kapoor stepped down from the Insys Board of Directors. In his statement, he said he was confident he had not committed any crimes and expected to be fully vindicated. Kapoor said he was stepping down from the board so his involvement would not draw unnecessary attention to the company and distract management from helping patients.