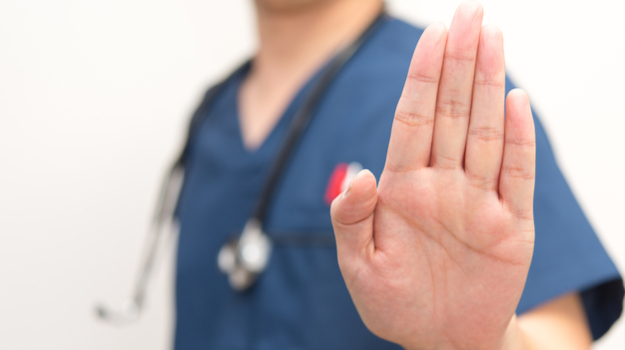 The company, with sites in Seattle and South San Francisco, focuses on next-generation oncology therapeutics. It recently completed a portfolio review and decided to focus its energies and existing capital on G100 and abandoned its CMB305 program. The company will be cutting 20% of its workforce at its two locations, according to the San Francisco Business Times.

CMB305 was in an ongoing Phase II trial in combination with Roche/Genentech’s Tecentriq (atezolizumab) for relapsed synovial sarcoma. The company indicated it wasn’t likely to show a survival benefit and decided to discontinue the SYNOVATE clinical trial. It will look for external collaborators to continue development of CMB305 in sarcoma.

G100 was and will continue to be developed and studied in lymphoma. The company stated, “It triggers an immune-mediated anti-tumor effect with a favorable safety profile that could position G100 as a pillar of chemo-free regimens for the treatment of lymphomas and beyond.”

Its initial focus is to develop G100 in combination with Merck’s Keytruda (pembrolizumab) in follicular lymphoma in patients who have received three previous lines of systemic therapy.

Immune Design says it will evaluate G100 for Objective Response Rate (ORR), and to accelerate enrollment, expects to use both an open investigational new drug (IND) and submit a new IND for this specific unmet medical need population, as requested by the U.S. Food and Drug Administration (FDA).

The data the company develops from both INDs would be used in a potential biologic license application (BLA). Based on data created so far, it expects the trial will include about 100 patients.

Based on data to date and G100’s potential, the company also plans to evaluate it beyond late-stage follicular lymphoma in several different ways. One is to evaluate it in earlier-stage follicular lymphoma patients in combination with Genentech’s Rituxan (rituximab) and in combination with other agents in both indolent and aggressive lymphomas that express TLR4. It also expects to evaluate the safety and efficacy of the drug in solid tumors.

For the year-to-date, Immune Design shares have dropped 52.6 percent compared to the industry’s decline of 4.1 percent. Zacks Investment Research upgraded shares from “sell” to “hold” on October 3, prior to the pipeline updates. At the time, Zacks stated, “We are positive about its strategic agreements with companies like Sanofi, Roche and Merck, which not only validate its GLAAS platform but also provide the company with funds in the form of collaboration and license revenues. Although such collaborations boost its pipeline development, heavy dependence on other companies for revenue growth increases the company’s vulnerability too.”

At its second-quarter financial report on August 1, the company indicated it had $120.3 million in cash and cash equivalents, short-term investments and other receivables, which is likely why it has decided to focus its resources on the most promising compound. Net loss and net loss per share for the second quarter were $13.8 million and $0.29, respectively. Revenue for the quarter was $0.8 million primarily related to $0.4 million in collaboration revenue from the Sanofi G103 HSV2 vaccine collaboration and $0.4 million in product sales to collaboration partners.